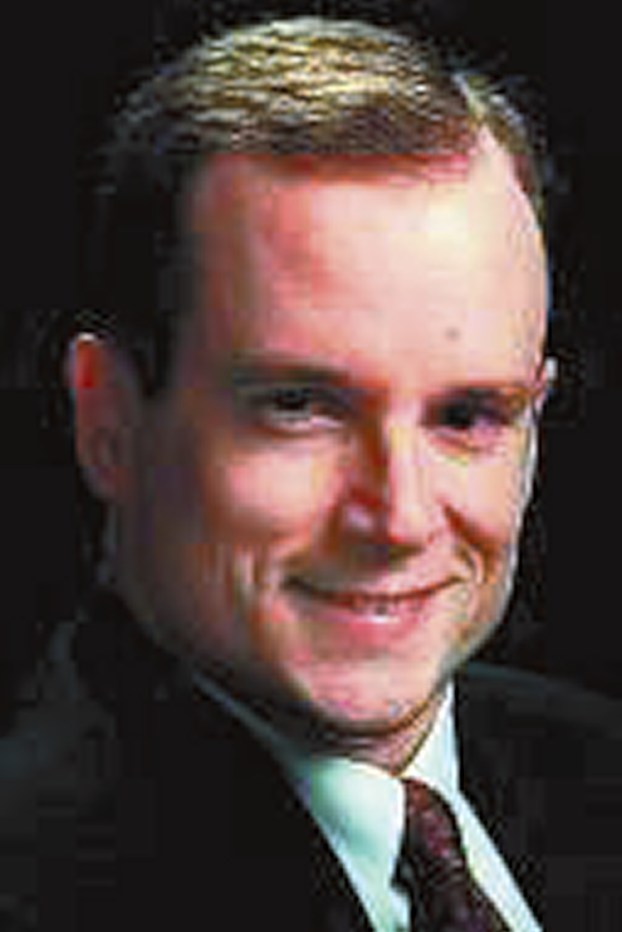 John Hood: Voters seek safety in the past

Americans want to feel good about their country again. … Those who venerate Reagan want a more vigorous champion of American interests and a commander in chief who is truly feared by America’s enemies. Those who venerate Clinton want a more intuitive leader capable of bringing people together across partisan and other differences to accomplish shared objectives. And both groups of voters want to see the economy look more like it did in the 1980s and 1990s.

RALEIGH — I have a theory about the 2016 presidential election. It has the virtue of fitting the data currently available. Another of the theory’s virtues is that it can generate a couple of plausible scenarios for how the primary season may play out among Democrats and Republicans, including those in North Carolina.

Therein lies the flaw, however — these predictions might well prove wildly off the mark. If so, I trust you will do me the courtesy of forgetting that this column ever saw the light of day.

My theory begins with the obvious point that most Americans are highly dissatisfied with the present. The economic recovery from the Great Recession has been lackluster by historical standards and nearly imperceptible to many. Controversies about police conduct coupled with marked upswings in crime, particularly the murder rate, have stoked domestic tensions. Around the world, both American power and the cause of freedom appear to be in decline.

As voters begin to think seriously about the 2016 presidential election in this context, I believe large numbers of them will be looking for someone to lead them not to some scarcely imagined future but to a cherished past, however embellished their memories of that past may have become. Think of it as a flight to safety, a flight from risk. (Know what I mean, Mr. Dow?)

I’m not suggesting voters will evaluate today’s candidates according to a checklist of past administration policies. The issues aren’t the same as they were in the 1980s or 1990s. What I mean is that Americans want to feel good about their country again. Those who venerate Reagan want a more vigorous champion of American interests and a commander in chief who is truly feared by America’s enemies. Those who venerate Clinton want a more intuitive leader capable of bringing people together across partisan and other differences to accomplish shared objectives. And both groups of voters want to see the economy look more like it did in the 1980s and 1990s.

There are, of course, no candidates in the current field who are photocopies of these past presidents. It’s also worth pointing out that these perceptions of the Reagan and Clinton administrations are shaped by selective memory and wishful thinking. But voters aren’t required to subject their opinions to the evaluation of experts as if turning in a term paper to a history professor. All of us — very much including the “experts” — are prone to romanticize and sanitize. We create mental folders to put things in, even if they don’t quite fit.

I think one reason Donald Trump continues to poll well among GOP primary voters right now, despite the fact that his views tend to lie to the left of them on most issues other than immigration, is that he promises to stand up for America. And I think the main reason Hillary Clinton remains at the top of the polls among Democrats despite her manifest flaws as a candidate is that voters still associate her with a fondly remembered past. They hope she’ll be a throwback to Bill, not a continuation of Barack.

Here’s where I will go out on a limb. As the presidential campaign unfolds, and certainly by the time it reaches the big-state primaries of early-to-mid-March (including North Carolina’s), I think the Donald will look less and less like the Gipper to Republican voters. However, I think Hillary will doggedly attach herself and her campaign to the Clinton Legacy, and thus emerge the victor on the Democratic side.

Whom shall she face in the general election? Marco Rubio’s optimistic, inclusive take on conservatism strikes me as the most Reaganesque (and generates the most concern among Democrats I know). But Scott Walker, Jeb Bush and several others have reasonable claims on at least some aspect of the Reagan legacy. Trump doesn’t.

Saying that just makes me second-rate, I suppose.

So is laughing while black an offense now?

By Elizabeth Ann Thompson Tribune News Service The issue of “driving while black” has long been documented. But the latest... read more