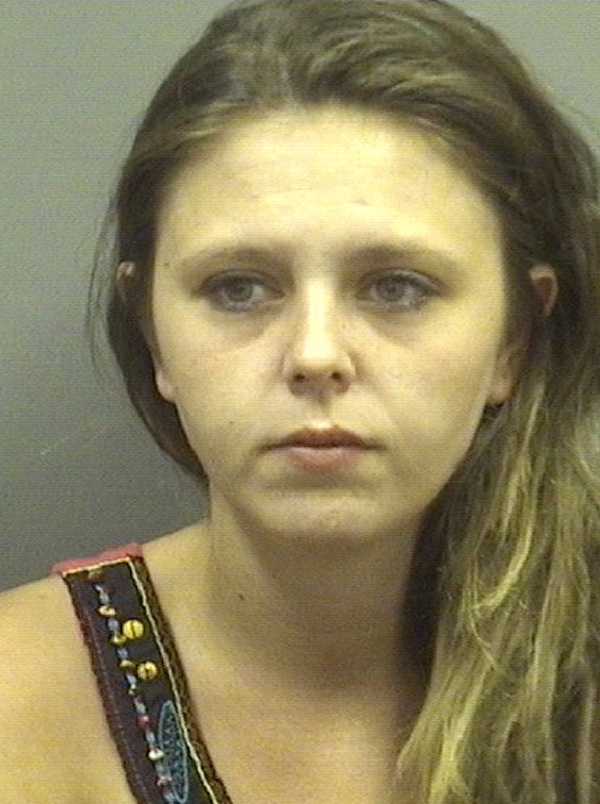 Police charged a Salisbury woman earlier this week after she allegedly sold drugs to an undercover officer from her Best Street home.

The home is located in front a day care and so Police Capt. Shelia Lingle said other charges are pending. Owensby remains in the Rowan County Detention Center under a $20,000 secured bond. She was convicted of obtaining property by false pretenses, resisting arrest, possession of a schedule I and common law forgery.