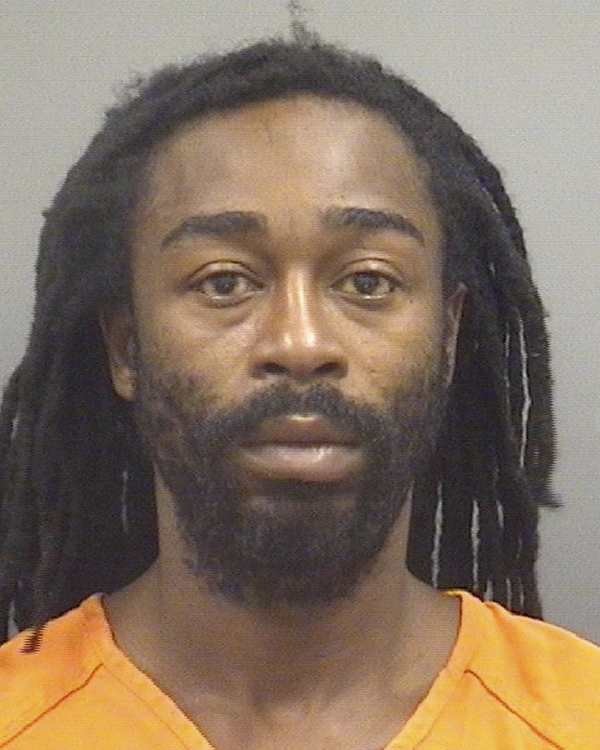 A Salisbury man was stabbed following a weekend altercation with another man and managed to walk to a nearby home for help. Police found the suspect still in the area and charged him with felony assault.

Salisbury Police charged Romus Demond Ellis, 35, of the 100 block of North Martin Luther King Jr. Avenue, with felony assault with a deadly weapon, misdemeanor resist, obstruct, delay an officer, misdemeanor disorderly conduct, and misdemeanor profane language on a highway. He also had an outstanding warrant charging him with being a habitual felon.

Police responded to a home in the 500 block of South Park Avenue, where the caller said a man walked up to her front porch with apparent stab wounds. The man, later identified as Wilbert Price, 54, said the incident happened on East Cemetery Street, but that he walked to South Park Avenue to get help.

He’d received a cut in the right arm and two in the back, he told authorities.

Police say initially Ellis resisted arrest after they spoke with him and he had to be stunned with a Taser. After the officer deployed his Taser, Ellis complied, said Police Capt. Shelia Lingle.

Ellis remained in the Rowan County Detention Center on Monday under a $100,000 secured bond.

By Susan Shinn For the Salisbury Post My dear friend Rose Post always used to write a column this time... read more