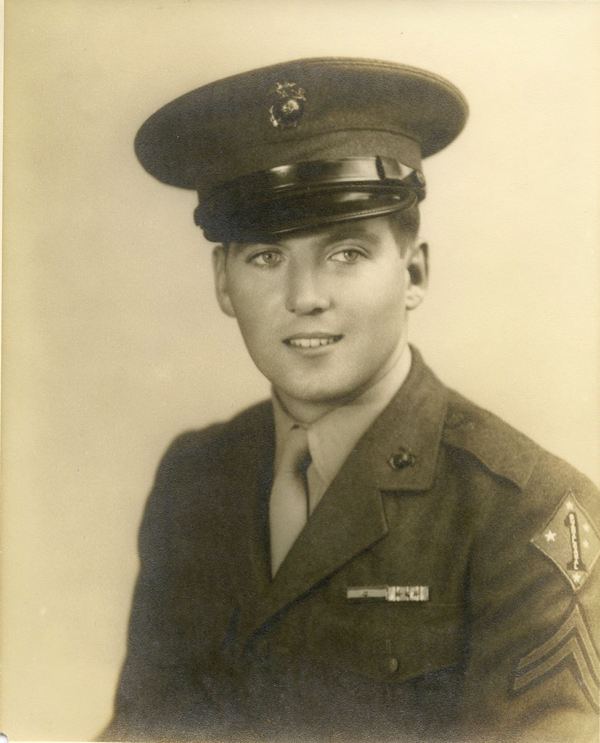 A sense of appreciation.

Clement certainly personified all three. When he died last week at the age of 94, he probably held several unofficial stick-to-it-tiveness records around Salisbury. From leading a car dealership that involved four generations of his family to holding a 67-year record of perfect attendance with the Salisbury Rotary Club, Clement was what one tribute referred to as “a rare, long-term guy.”

The Rotary tribute continued: “He is a man of quiet determination and possesses an uncommon commitment to those American values that most of us cherish. Don stays the course, whether it’s his faith, his family, his business, his community or his Rotary.”

Clement served in the Marines during two wars — World War II and Korea. He sat down for a videotaped interview a couple of years ago to talk about his experience at Guadalcanal, an island that was pivotal to the Allies’ offensive in the Pacific. He told a vivid story of both loss and triumph. The interview is available to view online at http://video.salisburypost.com/.

Clement was part of the Greatest Generation, the people who pushed through depression and war to help build the United States into a world powerhouse. They pulled from deep reservoirs of determination, perseverance and patriotism — three more virtues found in Donald Clement Jr.