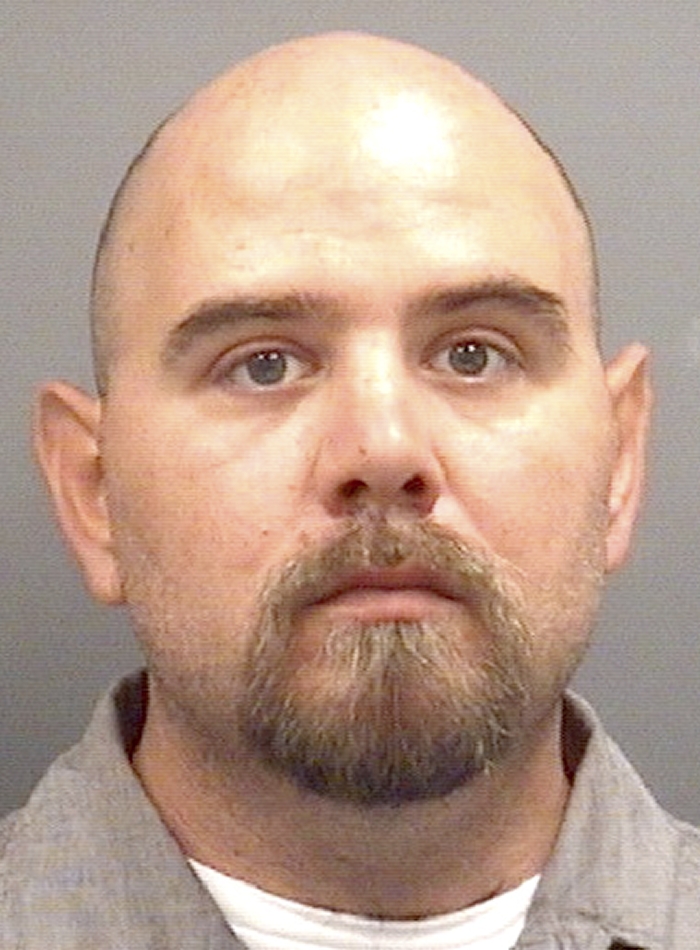 Kevin Scott Ross, who has been recently charged with sex offenses with a minor, now faces additional charges.

Rose, 34, of Oaklawn Drive in Thomasville, was arrested and charged June 8 with felony sexual exploitation of a minor and felony first-degree sex offense of a victim under the age of 13. He is a former Rowan County resident.

Today, investigator Sara Benfield of the Rowan County Sheriff’s Office additionally charged Rose in incidents that occurred in his home from 2009 to 2013.

The victim of these additional charges was known to Rose and he is said to have had contact with the victim on a regular basis.

Rose is already a registered sex offender due to a February 2015 conviction for which he was given probation.

Rose was given an additional $500,000 secured bond on the new charges. His previous bond is $1.5 million, bringing the total to $2 million. His first appearance is set for June 18.

The first set of charges  were filed after a young girl reported crimes to school officials after seeing a school program called “Speak Up, Be Safe.”