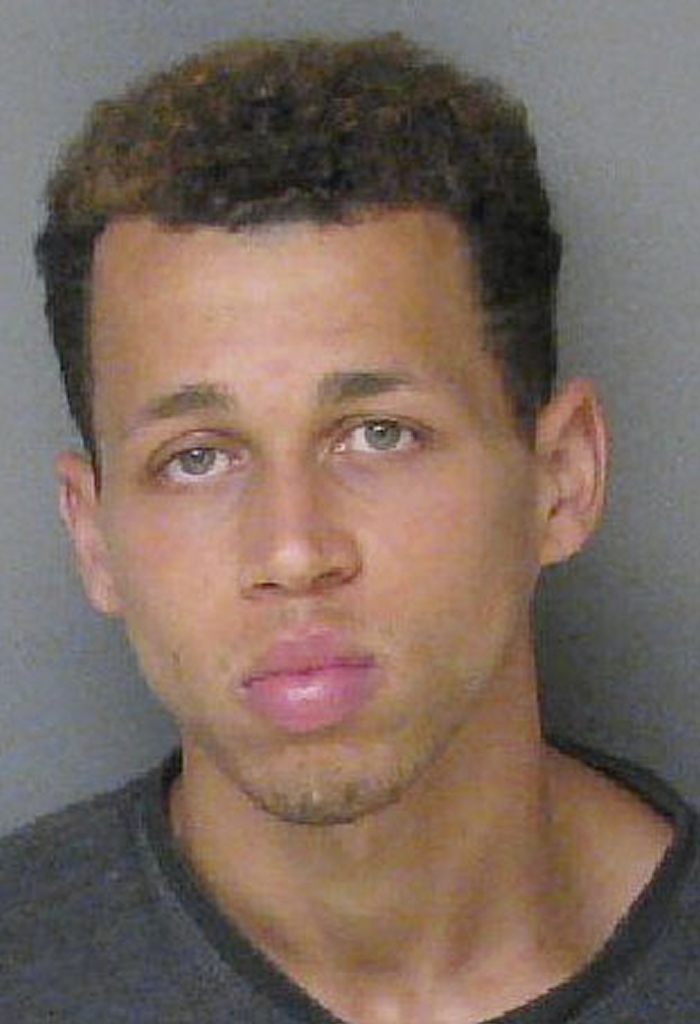 A Lincolnton man was charged in a Concord bank robbery a day after he was spotted on the bank’s surveillance video.

Concord Police issued a statement saying they were looking for a male who walked into Wood Forest Bank at 5825 Thunder Road on Wednesday, handed the teller a note, demanded money and ran out with cash.

Authorities said after the robbery, Moore got into a black sport utility vehicle and left the area. Police say the same man was picked up on Thursday by Gastonia Police.

Gastonia Police said they had a suspect in custody who matched the description given by Concord authorities, a statement said.

The man confessed during an interview with Concord Police, officials said.

Moore remains in the Gaston County jail under a $21,000 secured bond. He’s also being charged by Gaston Police for failure to appear.