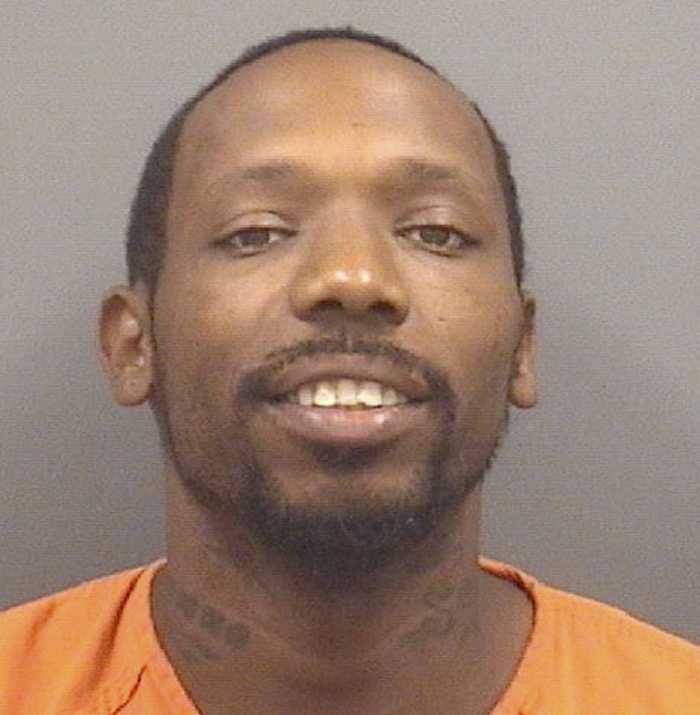 Salisbury Police responded early Thursday to the McDonald’s on East Innes Street after people reported seeing a man waving a sword in the air. Upon arrival, police quickly saw the sword was actually a machete with tape around the handle.

Officers responded to the restaurant parking lot shortly after midnight when they saw Lewis, “dancing” with what initially appeared to be a sword. Officers confronted Lewis, who put the machete down.

Officers attempted to search Lewis for other weapons and he began to back away. He took off running into traffic on East Innes Street. He ran to the Big Lots parking lot all the while emptying his pockets, said Police Capt. Shelia Lingle.

He ran behind Big Lots and fell after running into a muddy puddle.

Upon searching Lewis, officers found a Lorcin 25-caliber handgun, a pocket knife shaped like a gun and 1 gram of marijuana.

He was issued a $2,500 secured bond and remains in the Rowan County jail.