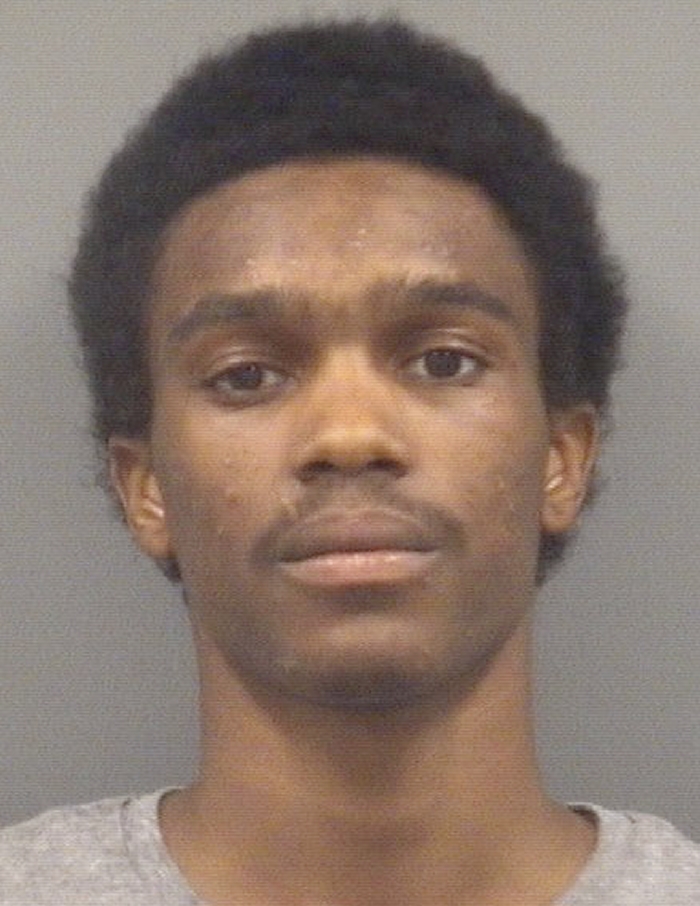 An East Spencer man was charged this week with a March shooting incident on Old Wilkesboro Road. Police say he fired into a car and house sending a mother and her son ducking for cover.

Mitchell was arrested Monday in the 100 block of Pearl Street for the March 22 shooting, a report said.

The victim, Brice Robinson and her son were heading home when they noticed a vehicle was following them near West Innes Street. She continued in the direction of their home and when she got to her driveway, the vehicle stopped about 30 feet from the home.

Mitchell has been convicted in 2012 of firing into an occupied dwelling and was just released from prison in December. In 2013, he was convicted of misdemeanor hit and run.

The Salisbury Police, Rowan County Sheriff’s Office and U.S. Marshals Service were involved in the arrest. Police did not detail a motive, but officials believe Robinson’s son and Mitchell know each other.