Yes, racism IS a white problem 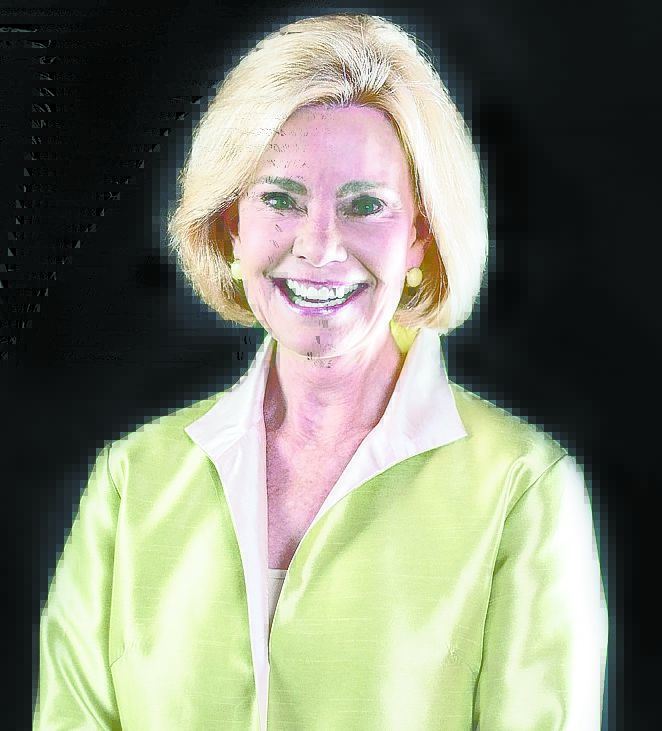 Editor’s note: Linda Ketner delivered this address at the Requiem on Racism held April 26 in Charleston, SC. The  YWCA Greater Charleston sponsored the event to promote racial justice and raise awareness about the negative impact of institutional and structural racism.

I’m honored to be invited here to TALK this afternoon … but with rampant white privilege, black people have been listening to white people talk a too long time … so tonight I’d like to speak to the white people in the room. And because you are the white people who care enough to be at “Requiem on Racism,” I’m largely “preaching to the converted” but maybe there will be a new idea or action you can carry forward.

Now white people in this room are not personally to blame for the unprovoked murders of Michael Brown, Trayvon Martin, Walter Scott, Denzel Curnell, Fred Grey and hundreds of other African Americans.

And not personally at fault that African Americans receive more jail time for the same offenses as whites; or that a white man who has been to jail is more likely to get a job than a black man who hasn’t.

And as white people we are not each personally at fault that although the federal government sees fit to keep statistics on everything from the numbers of hogs and pigs on U.S. farms, to shark attacks — they do NOT keep records on police shootings. Rather they allow law enforcement agencies to self-report … and they don’t seem to mind when only 4 percent bother to self report at all … and then report only what they please.

BUT … that we’re not personally at fault for any of that … not personally culpable … does not mean that we are not responsible.  We are. Responsibility isn’t the same as culpability.

And we either take responsibility for the solution to racism … or we become part of the continuation of a 400-year-old problem, and disgrace, in our country.

We all have to acknowledge the reality … that if all of us white people who are troubled by racism … were to take some action to change the system, things would change more quickly.

Racism IS a WHITE problem.

Transforming the institutions that perpetuate racism and white privilege ABSOLUTELY requires the participation of white people. If we continue to believe only victims of racism can talk about it, we aren’t taking responsibility for our role in it.

Know too, that doing nothing is not neutral … doing nothing ALLOWS perpetuation of the problem. If we do nothing, we are colluding with racism.

So, where do we start?

And definitely on social media. The next time some nincompoop broadcasts his support on Facebook for Michael Slager or Darren Wilson, treat it as a teachable moment and speak up, start a conversation!

In terms of educating ourselves on the sociology of racism, we need to start with understanding that racism is not just prejudice but prejudice plus power. In the U.S., whites have the vast majority of power … in schools, corporations, courts, government, media and more. Whites may be biased against POC (people of color) and POC may be biased against whites … but the KEY difference is … whites have institutional power to control resources and the rights of POC which impact their possibilities. POC don’t have similar power.

Or, as Chris Rock said, “I love being famous. It’s almost like being white.”

• We can join the NAACP, or Black Lives Matter, Charleston Area Justice Ministry, the Urban League, donate to an African American candidate for office, give to the International African American Museum. We can demonstrate.

• We can, and need to, write letters to the editor and lobby the statehouse to get legislation passed on body cameras and citizen review boards, We need to insist on excellence and equity in education; and raise Cain until the federal government begins mandatory reporting of all police shootings.

These are just a few ways but there are many more.

But above all, we need to ACT. White guilt is worthless but white action is not.

African Americans should not shoulder the burden of eliminating a system which underestimates, thwarts, sometimes unfairly criminalizes and yes, even too often takes, black lives.

I leave you with a message from my beloved grandmother. When I was young, very young, and would see injustice, I would ask her what I should do about it.   She’d remind me first that God didn’t work through elves at night like Santa … and that he counted on us to right the wrongs we saw. Then she’d say, “God gave you a good brain, Linda Ketner. You just figure out what needs doing — and get at it!”

Black Lives Matter … let’s get at it!

Salisbury native Linda Ketner is the president of KSI Leadership and Management Development, a former congressional candidate and has held many positions of civic leadership. She is the daughter of Food Lion co-founder Ralph Ketner.

Kenneth L. Hardin: Even living in Salisbury, Georgia is on my mind