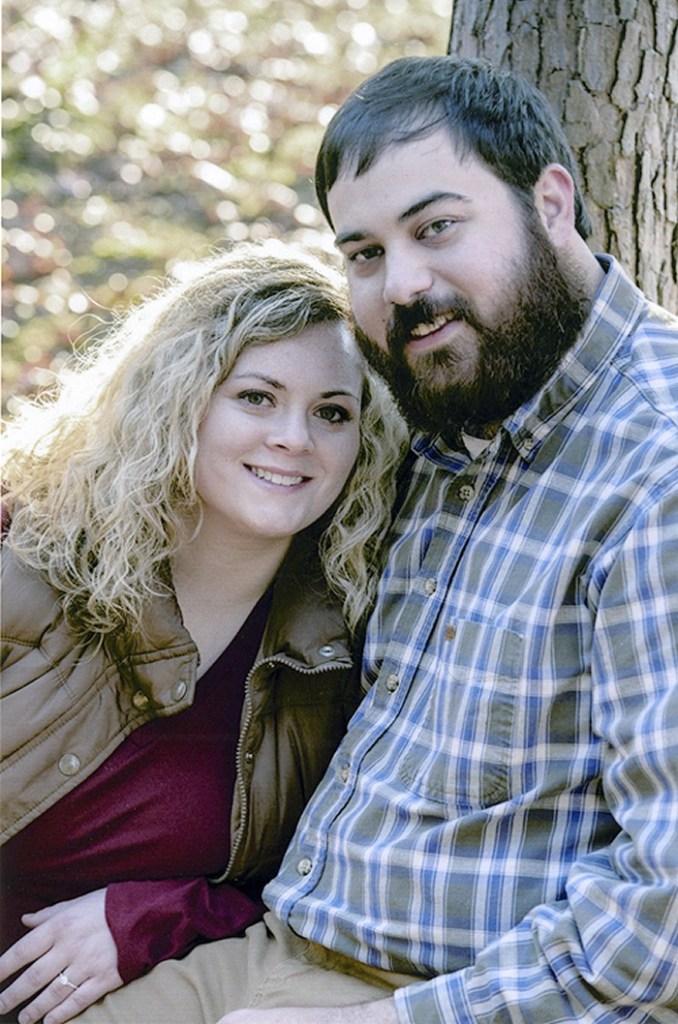 Robert and Julie Gainer of Salisbury are pleased to announce the engagement of their daughter, Katherine Colin Gainer, to Adam Wright Spencer, son of Rikki and Becky Spencer of Salisbury.
Colin is the granddaughter of Mrs. Katherine Stokes of Salisbury, the late Hassel and Mary Alice Stokes and the late Joe and Vivian Gainer. A 2006 graduate of West Rowan High School, she graduated from Appalachian State University in 2010 and is an insurance agent with Fisher-Greene Insurance.
Adam is the grandson of Mrs. Joyce Spencer and the late Bryan Spencer of Mouth of Wilson, Va., and the late Nancy Powell of West Jefferson. A 2003 graduate of West  Rowan High School, he graduated from North Carolina State University in 2007 and is a project manager at Gamewell Mechanical.
The couple will marry April 25 at the F&M Trolley Barn in Salisbury.