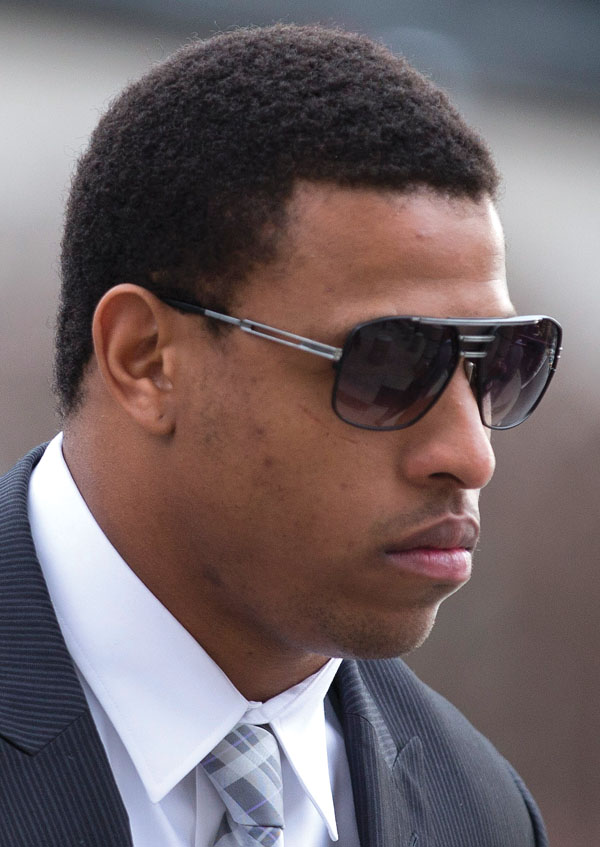 The 26-year-old Hardy could be suspended to start the season because of a conviction on two counts of domestic violence in North Carolina. The conviction was dismissed in February when his accuser couldn’t be found.

Hardy remains on the commissioner’s exempt list as he seeks reinstatement by the NFL. He played in the opener last year before he was suspended. Hardy tied a Carolina franchise record with 15 sacks in 2013.

The NFL has said the 6-foot-4, 275-pound Hardy is free to sign with another team while it investigates his case. League spokesman Greg Aiello said Tuesday there was no change in Hardy’s status.

The Cowboys were 28th in the NFL in sacks with 28 last season, according to STATS. Jeremy Mincey, a low-cost defensive end added in free agency last year, led Dallas with six sacks, and defensive tackle Henry Melton had five despite battling injuries. Melton signed with Tampa Bay.

Dallas moved up in the second round of last year’s draft to grab DeMarcus Lawrence after cutting franchise sacks leader DeMarcus Ware in a salary cap move. But Lawrence missed the first half of the season after breaking his foot in training camp.

A judge convicted Hardy last year after a woman testified that Hardy threw her in the bathroom and later onto a futon filled with guns, placed his hands on her throat and threatened to kill her. Hardy denied those allegations, saying the woman became angry when he wouldn’t have sex with her.

Mecklenburg County prosecutors tried to get the accuser to testify at Hardy’s appeal. But they couldn’t find her despite extensive searching after she earlier said she didn’t want to testify again.

The league unsuccessfully petitioned courts to have evidence from Hardy’s first trial unsealed. Without that evidence, it may be difficult for the league to suspend him.