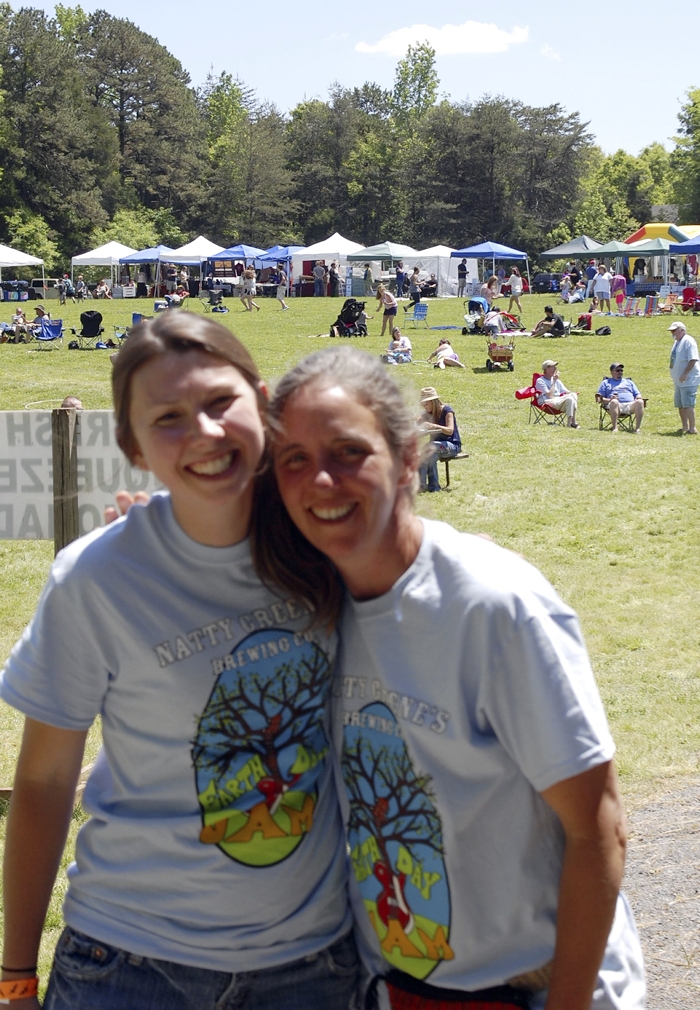 SALISBURY — Change is good, and the 4th Annual Natty Greene’s Earth Day Jam will have a couple of big changes this spring.

There are several different ticket packages available, covering one day or all three days, including less expensive early-bird tickets through March 31. People are being encouraged to visit the  event’s website at www.earhdayjamnc.com for information and to order tickets in advance.

The website also has information for vendors and educators and the different levels of sponsorship available. The event is a major fundraiser for the LandTrust for Central North Carolina.

As it did last year, featured sponsor Natty Greene’s Brewing Co. of Greensboro will be running a special promotion a week or so prior to the festival by including a sticker on six-pack cartons of Natty Greene’s beer.

The stickers provide $10 off the general admission price for the Saturday of Earth Day Jam, when Natty Greene’s is sold exclusively.

On Friday night, beers from local brewers such as Morgan Ridge and New Sarum will be featured.

“We have more than stepped it up this year, considering the acts and adding on the full weekend,” Honbarrier said.

So far, some 20 bands are lined up for the three days, including several headliners such as two-time Grammy nominee Jeff Sipe Trio, The Lee Boys, Big Daddy Love and Dangermuffin.

Negotiations continue with some other musicians. As with past Earth Day Jams, two stages will be set up.

The festival especially looks to showcase the wares of many local artists and craftspeople.

Last year’s festival had 40 vendors and educators. “This year we’d like to add 20 more if we can,” Nancy Gaines said.

As usual, many children’s activities and field games will be offered.

The musical offerings promise to be diversified, said Joe Morris, development director for the land trust. The Lee Boys are, for example, an African-American group, and Dark Water Rising has kinship to Native Americans.

Noting the residential areas around the Dark Before Dawn Farm, Morris said organizers plan for amplified music to end the nights of April 17 and April 18 at 11:30, though there will be one acoustic act to follow each of those evenings.

Honbarrier and Carter said the event would not be possible without the donations of sponsors and the contributions of many individuals. The website includes the various sponsorship levels available and what benefits come with each level.

In-kind donations also are welcome. Donations can be made at www.earthdayjamnc.com, or by sending a check to the LandTrust for Central NC, 204 E. Innes St., Suite 280, Salisbury, NC 28144.