Sheriff: Man accused of stealing a car he test drove 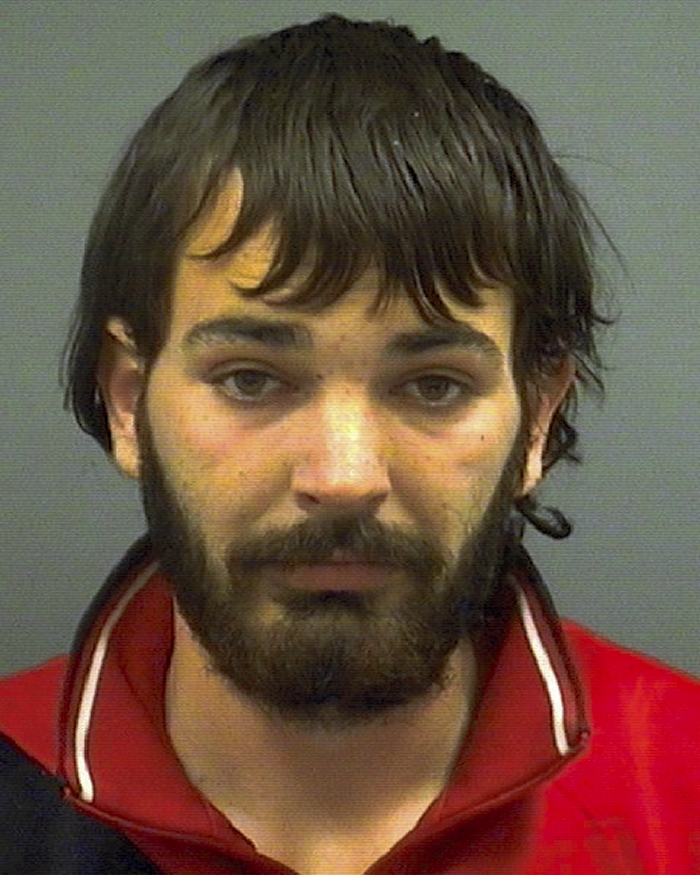 Rowan authorities say a Salisbury man is accused of stealing a Camaro he test drove from a local car dealership in January.

The Rowan County Sheriff’s Office charged David Anthony Monroe, 24, of the 100 block of Ridge Avenue, with felony larceny of a motor vehicle and felony possession of a stolen vehicle.

Officials said on Jan. 29, Cloninger Ford reported a 2010 SS Camaro was stolen from the business, 511 S. Jake Alexander Blvd., during the night. Salisbury Police initially responded and in February the Rowan County Sheriff’s Office became involved in the investigation.

Sheriff’s officials began searching for the car in the Ridge Avenue area, and on Feb. 19, detectives located the vehicle parked at Monroe’s Ridge Avenue home. He was arrested and the vehicle was recovered and returned to the dealership.

Monroe test drove the vehicle on Jan. 28 and was able to obtain a copy of the key. Officials said with the key, he returned and stole the vehicle.

Salisbury Police issued Monroe a citation in early February for possession of another car unrelated to this incident.

Monroe remains in the Rowan County Detention Center under a $15,000 secured bond.

He also has a pending Feb. 25 court case for misdemeanor possession of stolen goods/property.