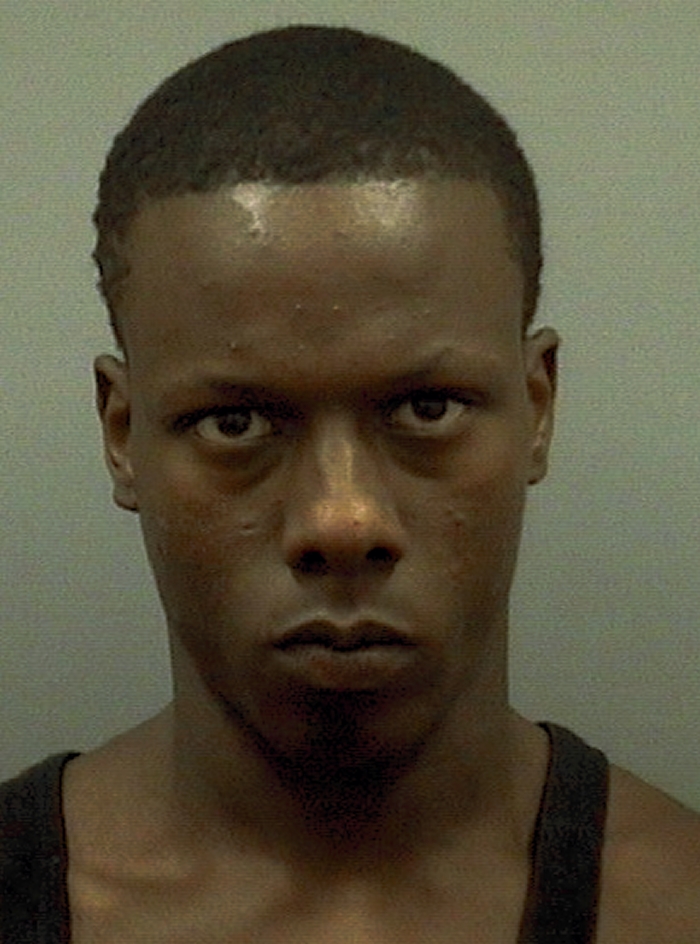 Police say an expired 30-day temporary tag alerted them to a man who was in possession of marijuana.

An officer got behind the Dodge Stratus near Shaver and East Lafayette streets. The vehicle then turned and stopped on North Clay Street, a report said.

When the driver, later identified as Raylin Woodruff, rolled the window down, the officer could smell marijuana coming from the vehicle.

Woodruff admitted he had marijuana in his pocket. He had some marijuana in a gray wrapper inside the pocket of his pants.

A report said Woodruff’s license was indefinitely suspended. Woodruff remains in the Rowan County Detention Center under a $1,500 secured bond.

• A man reported on Thursday he was the victim of an armed robbery in the 2400 block of Statesville Boulevard.

• Donnie Donnell Fleming, 38, was charged on Wednesday with misdemeanor assault inflicting serious injury in the 100 block of Henderson Street.

• Someone used a stolen debit card on Dec. 17 and Dec. 18 at Circle K to obtain gasoline at 217 S. Salisbury Ave., Granite Quarry.

• A woman reported on Tuesday she was the victim of fraud in the 7800 block of Howard Avenue, Kannapolis.

• A man reported on Tuesday items were taken from his vehicle in the 8700 block of Dogwood Drive, Kannapolis.

• Michael Lee Black, 54, was charged on Tuesday with misdemeanor possession of controlled substance schedule VI in the 2100 block of Old Union Church and Wildwood roads.

• Rennel Jeffrey Parson, 23, was charged on Tuesday with misdemeanor resist, delay, obstruct an officer in the 200 block of North Main Street.