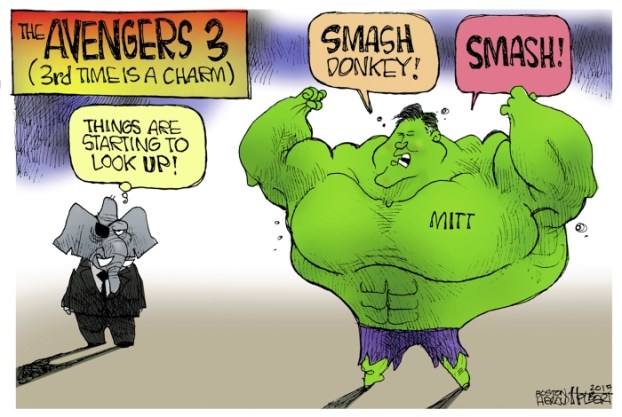 RALEIGH — Freedom of speech is one of the core values of a free society. It ought to be appreciated and protected by Americans across the political spectrum. Unfortunately, it is not. And while no party or faction is immune from the temptation to silence messages or messengers they don’t like, most of the threats to free speech today come from the modern Left.

In other countries, left-wing politicians and activists have made the expression of certain ideas to be legally impermissible, calling it “hate speech.” In America, this particular infection has so far been limited to university campuses. The public ones ought to repeal such speech codes immediately or face legal action. The private ones, which certainly have a legal right to set such rules, ought to be shamed into modifying or abandoning them.

In the political sphere, the main threat to free speech comes from the Left’s continuing fulmination against the 2010 decision in Citizens United vs. Federal Elections Commission. Blithely ignoring what the case was actually about — a private group seeking to release a film about Hillary Clinton during the 2008 presidential campaign — liberals claim that a conservative majority on the U.S. Supreme Court used Citizens United to remove all constraints on large corporations and the wealthy, allowing them to purchase public offices at the expense of the public interest.

I assume they mean this to be a coherent and persuasive legal argument. It is neither. To communicate a political message through print, broadcast, or online media always requires the expenditure of funds. Publishing Barber and Hall’s op-ed required an expenditure of funds by a private corporation, McClatchy. It has no more right to express its own views or pass along the view of others than any other private corporation does. First Amendment protections are not a special grant of authority to companies that happen to be in the publishing or broadcasting business. They apply to everyone.

As to liberals’ odd fixation with distinguishing between people and corporations for the purposes of asserting constitutional rights, they would do well to read the Citizens United decision and apply some basic logic. A corporation is, essentially, a stack of paper. It is a bundle of contracts among people, not among rocks or trees. When we say that “Citizens United” or “the News & Observer” or “the NAACP” has a right to speak, what we clearly mean is that the people who make up these associations have the right to speak, not only separately but also to pool their resources and speak collectively.

No one believes that a bundle of contracts is an animate object. We use the group name as a convenient way of referencing the people involved, much as we say “McDonald’s sells hamburgers” instead of specifying the employees involved or even “the White House is fashioning an immigration policy” instead of naming the president and his advisors. To have to explain this idea to adults is puzzling, to say the least.

In a free society, the proper answer to speech you don’t like is to speak yourself, individually or as part of your own voluntary associations. The Left’s affinity for censorship is regrettable in other countries. It is unwelcome here.

By Mae Carroll Special to the Salisbury Post As an Afro-American veteran who fought for global freedom of the United... read more