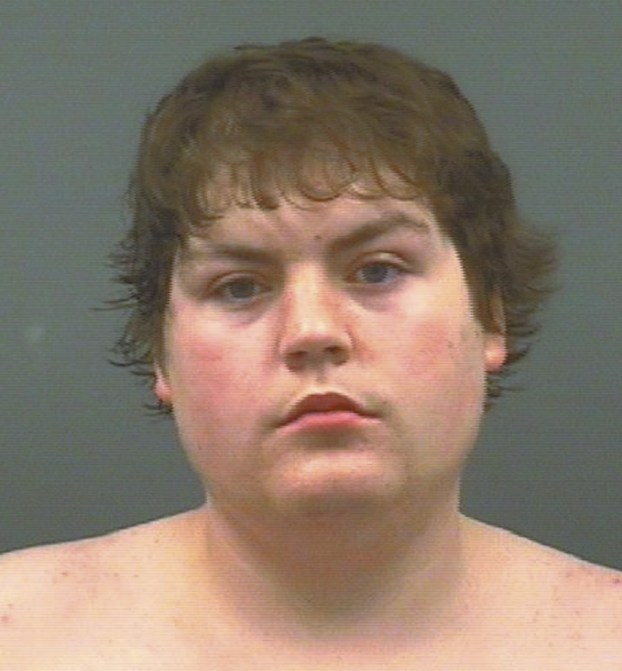 A man who authorities have called the Enochville drug kingpin pleaded guilty this week to attempted trafficking of heroin in Cabarrus County.

Brandon Lee Rumple, 20, appeared in a Cabarrus courtroom on Thursday and pleaded guilty to lesser offenses that stemmed from a 2012 Cabarrus case. He’ll spend 11 to 15 years in prison, Cabarrus Court records show.

Rumple, who remains in the Rowan County Detention Center, still faces drug trafficking charges here. He is expected in court for a February hearing. However, it is not clear if those charges will be addressed at that time.

“Charges are pending and we wouldn’t be able to discuss those in detail,” said Rowan District Attorney Brandy Cook.

Earlier this month, Rumple was found inside the Rowan County jail with a toothbrush that had been filed down, authorities said; he has been in the jail under a $2.5 million bond since his April arrest.

He was charged in April after he allegedly tried to evade investigators who’d been following him as he traveled in a car driven by his then pregnant girlfriend. Officials said Rumple tossed a powder substance out of the window while deputies were in pursuit of his vehicle. During the chase, Rumple also stopped at his home, where he tossed a bag to his father, Todd Rumple. Todd Rumple later admitted he’d flushed drugs down the toilet, a report said.

Brandon Rumple had pending heroin trafficking charges in Cabarrus County Superior Court from an arrest in Cabarrus County on April 19, 2012. In that incident, Rumple was found in possession of 200 grams of heroin that was seized during a search of a Charlotte apartment.

Rumple still has a number of Rowan County pending cases including an October 2012 case where he was arrested while working community service. Authorities said he attempted to discard some heroin in a portable toilet at the recycling center after sheriff’s deputies received a report that someone matching his description was selling drugs there.

In June 2013 , witnesses said Rumple shot at two people during a dispute at his house. On July 2, 2013,  Rowan investigators executed a search warrant at Rumple’s home and charged Rumple in connection with the shooting and possession of a firearm by felon.
In October 2013, Rumple was charged after deputies found drugs hidden in his rectum. He was arrested for a probation violation; upon learning he’d be searched, Rumple removed a balloon containing drugs from his rectum. Rumple was arrested in March 2014 after he skipped a court date in Cabarrus County to face charges of trafficking heroin.
Contact reporter Shavonne Walker at 704-797-4253.
You Might Like