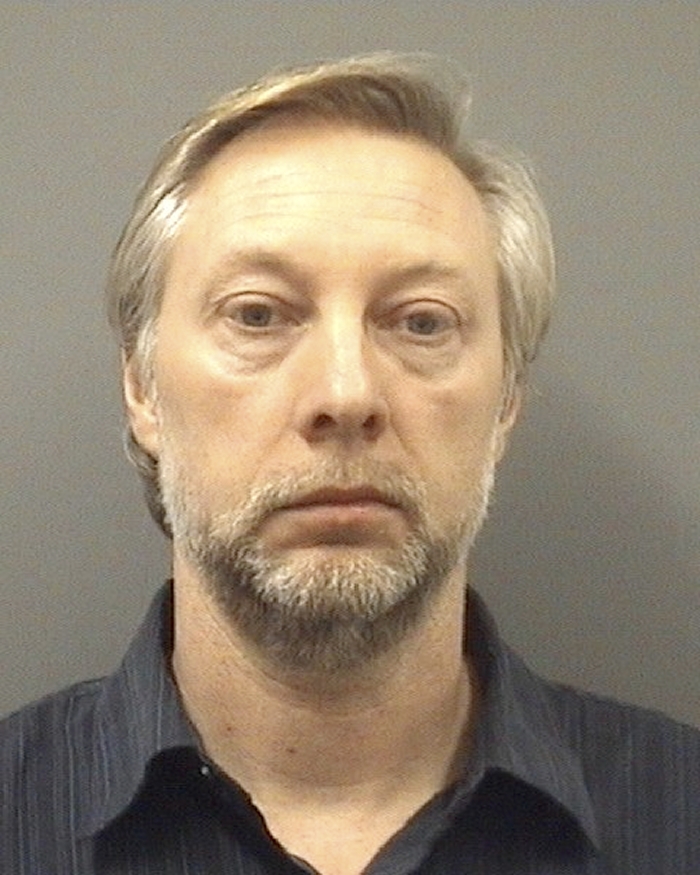 A Salisbury business owner has been convicted of molesting a girl beginning in 2001 when she was 9 years old and continuing into her late teens.

Ronnie Paul Godbey, 49, of the 3600 block of Long Ferry Road, was sentenced to between 16 and 20 months in state prison. His conviction came at the end of a week-long trial.

Godbey and his wife, Karen, are owners of Sweet Peas, a local consignment shop. The charges were brought against Godbey in 2012 after a family friend contacted authorities. The incidents occurred between 2001 and 2007, court records show. Authorities said following his 2012 arrest that the incidents occurred for several years.

His wife testified on his behalf.

In court documents filed in July 2012, the Rowan District Attorney’s Office offered Godbey a plea arrangement, but he and his attorney, Steven Grossman of Concord, rejected the offer.

Godbey will have to be on the N.C. Sex Offender Registry for the next 30 years. Godbey was given credit for the one day he spent in the county jail. Godbey was booked into the Rowan County jail on Monday while he waits to be transferred to prison. Godbey gave notice to the court that he will appeal.