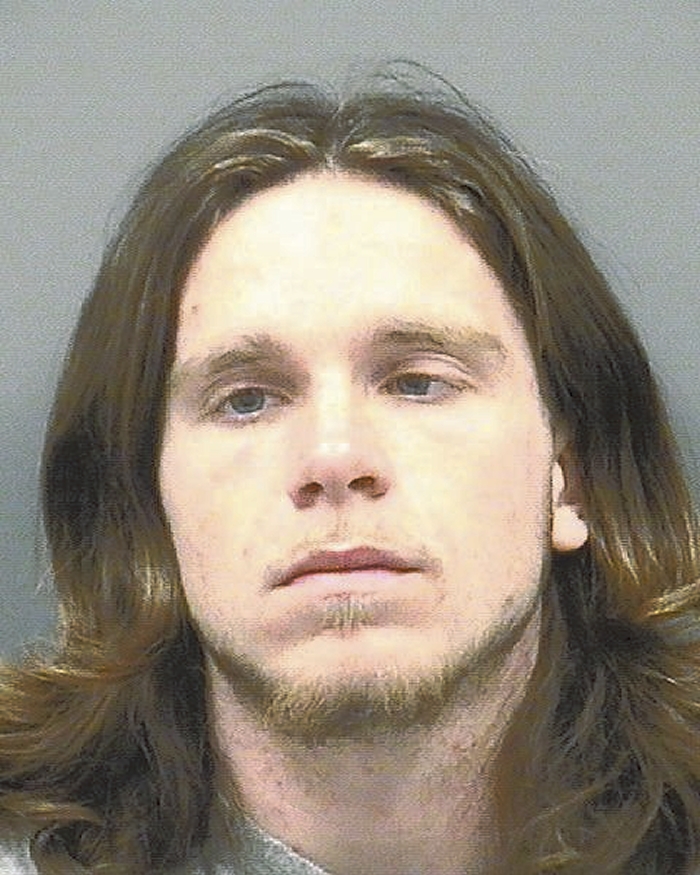 Rowan authorities say a man who was on their most wanted list was captured this week. Gary Robert Price, 24, was arrested Thursday in Stanly County by the Norwood Police Department. He was returned to Rowan County to face charges for felony failure to notify of address change by a registered sex offender.

The Rowan County Sheriff’s Office had placed Price on its most wanted list in mid-November. Detectives received complaints that Pace was not living at his registered address on Heligtown Road. He had not been living at that address, officials have said.

He has since been released from the Rowan County Detention Center under a $5,000 secured bond and removed from the most wanted list.

In 2012, Price was convicted of failing to notify of address change. He’s also been convicted of driving while license revoked, misdemeanor sexual battery and failure to register as a sex offender.