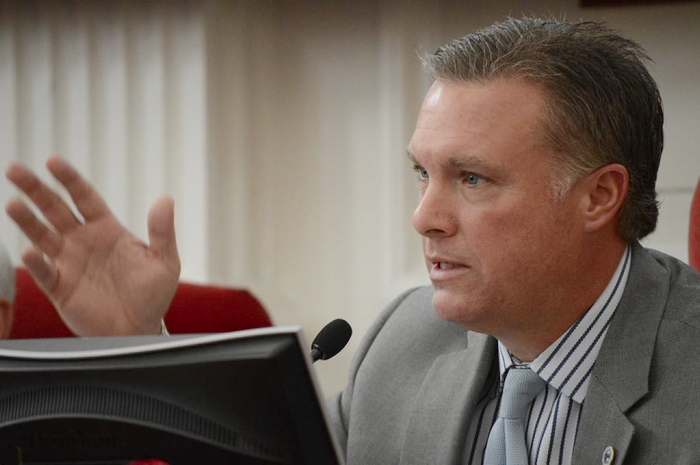 The Rowan County Board of Commissioners has two new leaders, both elected in November and chosen as the new board met for the first time today.

When a vote was called for, Edds was the clear choice as chairman. He received four of the five votes from commissioners.
Greene was selected as the vice chairman immediately after.
Clerk of Court Jeff Barger administered the oath of office to Edds, Greene and Judy Klusman. They succeed Jon Barber, Chad Mitchell and Jim Sides.
Look for more in Tuesday’s Post.