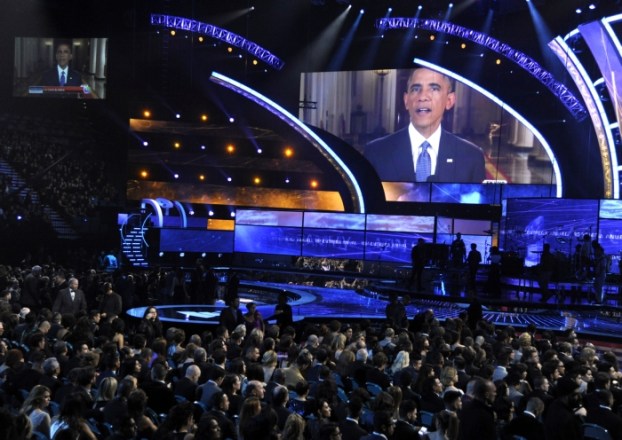 1. WHAT’S NEXT FOR OBAMA ON IMMIGRATION

Despite Republican opposition, the president heads to Las Vegas to sell his executive actions on reform as good politics and good policy.

Therese Serignese, a 57-year-old nurse from Boca Raton, Florida, says the TV icon raped her in 1976 when she was 19 following a show in Las Vegas.

Vice President Biden will become the latest U.S. official trying to push Turkey to step up its role in the global fight against the Sunni extremists.

4. WHY THINGS COULD GET EVEN WORSE IN BUFFALO

The snow has stopped, but the city by Lake Erie faces a mammoth cleanup and potential for rain and flooding this weekend.

Myron May, 31, was an FSU graduate and attorney who believed the government was targeting him for persecution, authorities say.

6. WHAT CHINA IS DOING TO COUNTER DISSENT

A state-owned newspaper sent reporters to secretly sit in on lectures by dozens of university professors, aiming to catch remarks critical of the Communist Party.

The CEOs who’ve decided to sell in the 10 biggest U.S. deals this year are set to rake in an estimated $430 million in payments, a study finds.

8. HOW AFGHANS ARE COPING WITH WAR

Afghanistan’s first amusement park offers a rare respite for families in a country blighted by armed conflict and poverty.

9. A GIFT FOR THE TECH SAVVY

AP’s Anick Jesdanun says that for $100 or less there are devices that can stream online video to your big-screen TV set.

10. WHO GOT THEIR FIRST WIN IN MORE THAN A YEAR

It took 368 days, but the Oakland Raiders broke a 16-game losing streak when they beat AFC West-leading Kansas City 24-20.