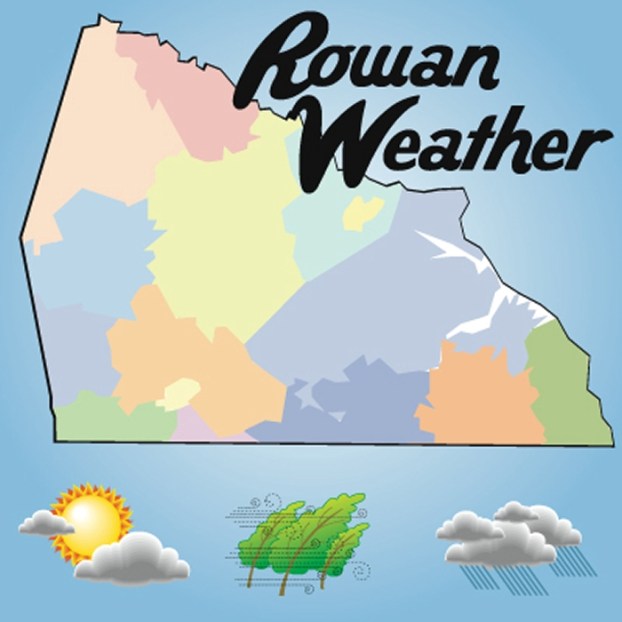 We’ve warmed up to 15 degrees, from 14 degrees at 6 a.m. Hope your pipes are intact and you were able to scrape that heavy ice off your windshield.

The sun is out, and we’ll warm up to 43 degrees eventually, then back down to 27 tonight. We’ll feel a south southwest wind at 5-10 mph today.

Thursday, we’re sunny again and will climb to 51 degrees with west southwest winds at 5-10 mph. Thursday night will be 27 again.

The weekend is a mixed bag. Saturday will be sunny and near 51. A 40 percent chance of showers moves in Saturday night, with a low of 37, 10 degrees warmer than the previous three nights.

Monday’s chance of rain is 40 percent and it will be near 70 degrees under mostly cloudy skies. That’s just crazy, isn’t it? From 14 to 70 in six days? The chance of rain drops to 30 percent Monday night, with a low around 45.

Tuesday also has a 30 percent chance of showers, with a high near 59.