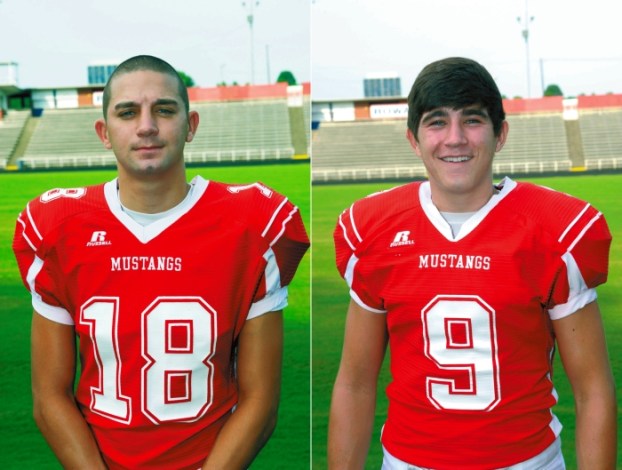 East Rowan pulled off a monumental upset of Morganton Freedom in the first round of the 3A state football playoffs. The No. 15 Mustangs defeated the No. 2 Patriots 50-49 in a thrilling victory on a chilly night.

Quarterback Samuel Wyrick and Seth Wyrick put on a showcase in that victory. Samuel Wyrick passed for 355 yards, ran for 58 yards and was responsible for seven total touchdowns. Seth Wyrick caught nine passes for 250 yards, and he hauled in four scoring passes from his twin brother.

The key play is one that is not counted statistically. After the Mustangs cut the Patriots’ lead to 49-48 on a 4-yard pass to Shiheem Saunders, the Wyricks hooked up for the go-ahead two-point conversion that sent the Mustangs to the second round.