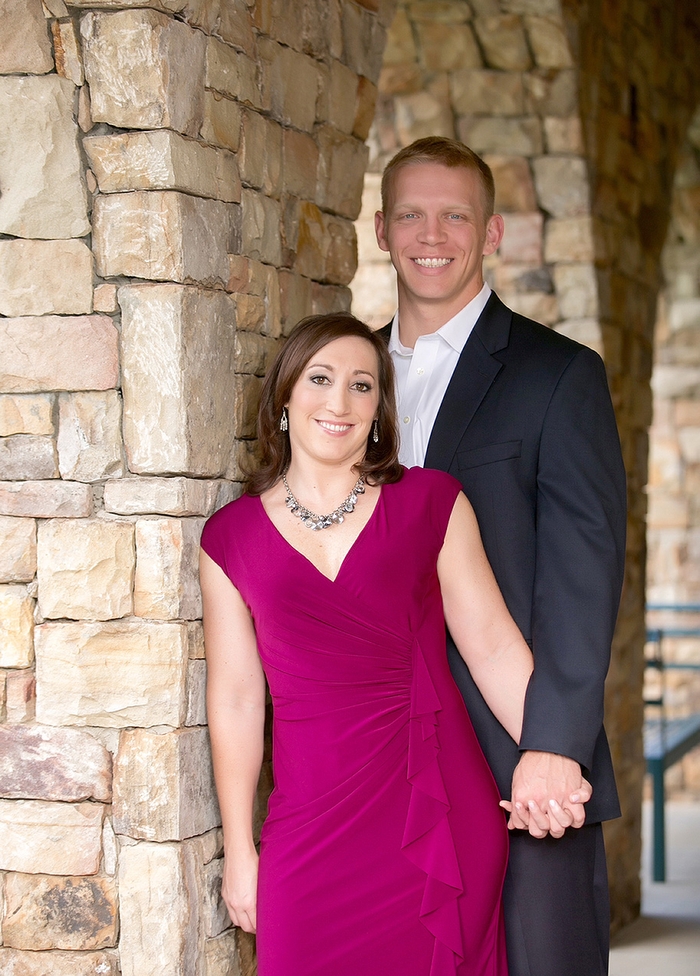 David and Janet McCoy of Salisbury are pleased to announce the engagement of their daughter, Stefani Ann McCoy, to Kevin Andrew Glass of Ft. Mill, S.C.
Stefani was born and raised in Salisbury and has an older brother, Christopher. After graduation from the University of North Carolina at Chapel Hill with an undergraduate degree in Psychology, she attended Parker College of Chiropractic in Dallas, Texas, where she received a Bachelor of Science degree in Anatomy and a Doctor of Chiropractic degree. After owning her own practice for a number of years, she changed career paths and is now in Charlotte as the Manager of Encite, Inc., an Electronic Health Record development company.
Kevin was born and raised in Charlotte. Kevin is the eldest of three boys (Hunter and Ryan) of Everette and Karina Glass. He attended Appalachian State University, where he was a scholar athlete on the baseball team. After receiving his undergraduate degree in Banking and Finance, Kevin earned his MBA from Appalachian. Kevin works in Charlotte as a Financial Analyst at Foodbuy, a division of Compass Group USA.
The wedding is June 26, 2015, in Charlotte.