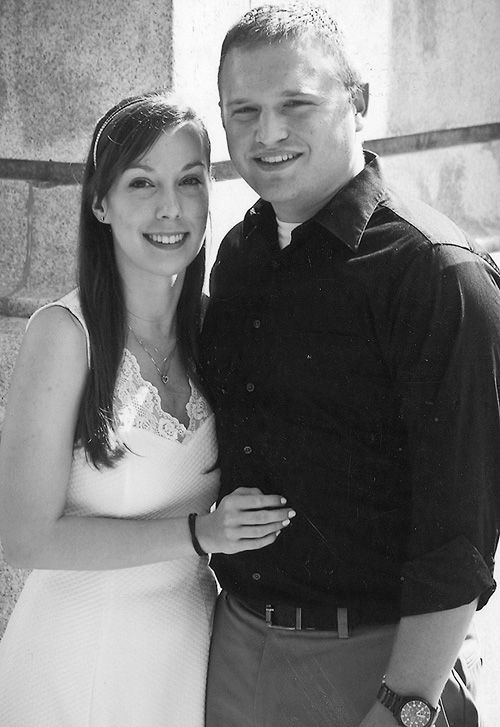 John and Pam Barber of Salisbury are pleased to announce the engagement of their son, Corey Nicholas Barber of Cary, to Kirsten Nicole Lemmons of Raleigh.
Kirsten is the daughter of Jeffrey and Lynn Lemmons of Raleigh and the granddaughter of Marion Cecconi of Newport News, Va., and Garland and Jean Lemmons of Kenly. A 2009 graduate of William G. Enloe High School and 2013 magna cum laude graduate of North Carolina State University with English Honors, she was a University Scholar. She is employed by TEK Systems/Cisco.
Corey is the grandson of Bette and the late Walter Barber of Salisbury and Judy and the late Larry Eagle of Spencer. A 2007 graduate of East Rowan High School and 2012 graduate of NCSU, he is EI Certified and is employed by Tower Engineering Professionals Inc.
The couple will marry Feb. 28, 2015, at Barclay Villas in Angier.