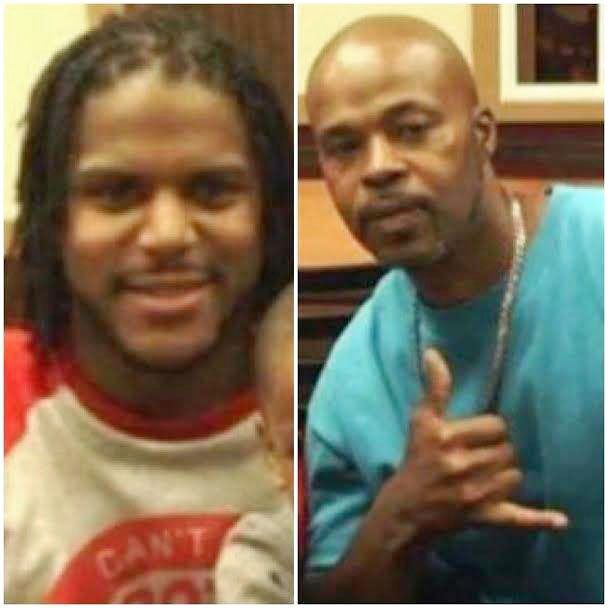 SPENCER — Two days after a Spencer man and his uncle were shot and killed inside their Fifth Street residence during a home invasion/robbery, police investigators say no arrest has been made, but they continue to “aggressively” investigate leads in the case.
Spencer Police, SBI and Rowan County Sheriff’s Office investigators spent Wednesday night and much of Thursday at the family’s home in the 600 block of Fifth Street collecting evidence. Authorities said three masked men walked into the home wielding guns and shot Antonio “Tony” Walker, 29, in a back bedroom. His uncle, James Arthur Walker Jr., 43, who was called Junior by those who knew him, was beaten and shot.
Family members said the gunmen asked for Tony by name and Junior was killed trying to defend the family. Angela Walker White, Tony Walker’s mother and the sister of Junior Walker, was at the home with her daughter, Jasmine. Mother and daughter had just returned home from a movie. Angela White told a Post reporter one of the intruders held a gun to her head and forced her, her daughter, Jasmine and Junior to the floor. The men were wearing gorilla masks and gloves, concealing their identities. The men are believed to be African American.
Officials said very little of a motive Thursday during a press conference about the shooting, but did say it was not a random crime and the family and home were targeted.
Anyone with information is asked to contact Crime Stoppers at 1-866-693-5245 or Rowan County Communications at 704-216-8500.