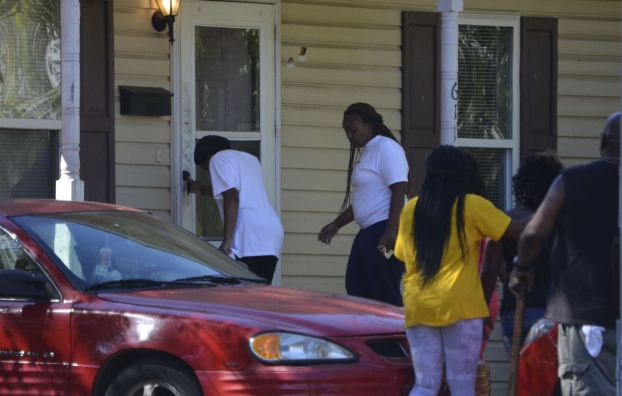 SPENCER — One man is trying to bring history to the forefront along the Yadkin River. Gary Hauze, a retired... read more