The weekly quiz: Test your nose for local news 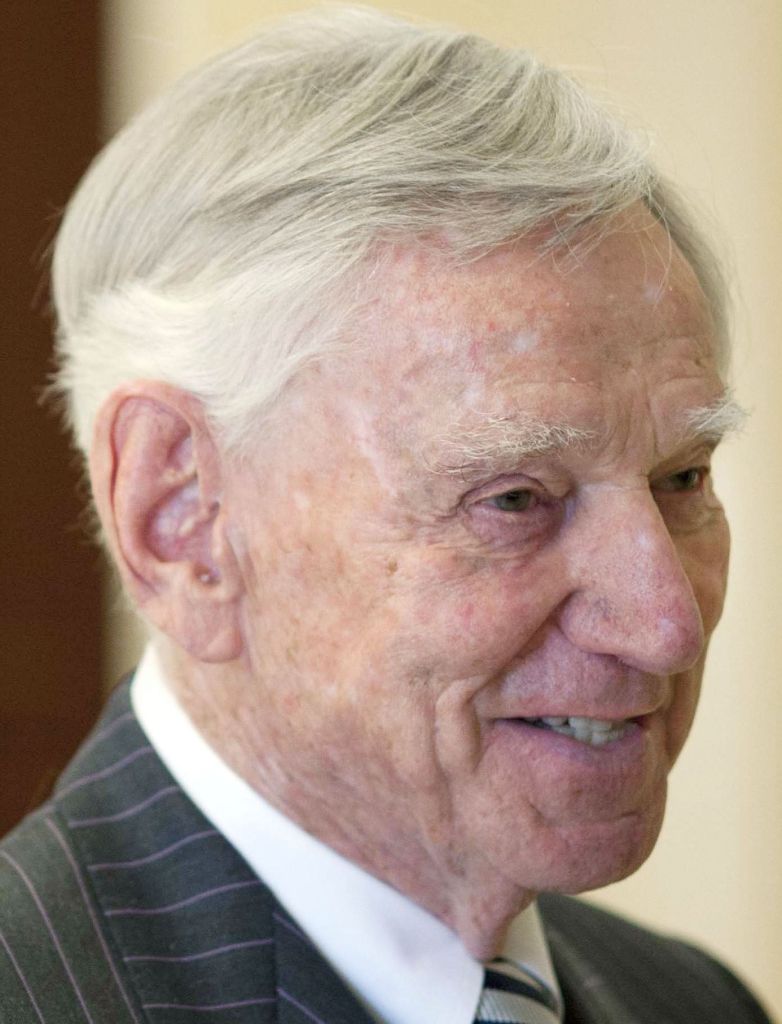 1. Phyllis Martin recently retired after almost 20 years of leading the Rowan County Literacy Council as president and executive director. What was unusual about Martin’s tenure?
A. She was once a Literacy Council client
B. She worked from home
C. During her time, the Literacy Council went from eight full-time employees to two
D. Her service was all volunteer — she never was paid

2. If the Rowan County Department of Social Services and Rowan County Health Department move to the former Salisbury Mall, what might fill their current location off East Innes Street?
A. Sheriff’s Office
B. Cooperative Extension Office
C. Social Security Office
D. Nothing, the building would be put up for sale

4. To date, how much of his personal money has Dole Foods owner David Murdock put into the David Murdock Research Institute in Kannapolis?
A. $20 million
B. $400 million
C. $800 million
D. $1.2 billion

5. What is the main focus of the Elizabeth Dole Foundation?
A. Making sure every county in America has a spay-and-neuter clinic
B. Providing support to caregivers of the country’s wounded warriors
C. Mental health issues
D. Reducing the dropout rate in high schools

6. Food for Thought has been given room to store food in 2,500 square feet of space at Rowan Helping Ministries’ Robertson-Stanback Center. What does Food for Thought do?
A. Provides backpacks of food to school children who face “food insecurity”
B. Gives food to seniors who have demonstrated a need
C. Hands out food to the homeless
D. Provides food to free vending machines set up at city bus shelters

9. What two East Innes Street restaurants in Salisbury will be closing this month to undergo renovations or complete rebuilds?
A. Burger King and Hardees.
B. Christo’s and Captain D’s
C. KFC and Taco Bell
D. Chick-fil-A and Wendy’s.

10. One of the reasons the Rowan County Board of Commissioner was seeking state approval for a $4 million loan was to replenish the county’s fund balance. The state requires counties to maintain a fund balance of at least what percent of their budgets?
A. 5 percent
B. 8 percent
C. 10 percent
D. 12 percent

ANSWERS
1. D. Martin volunteered all of her time. The existing computer records only go back to 1998, but Martin logged 26,000 volunteer hours for the Literacy Council since then.
2. A. Some commissioners say it would make economical sense to move the Sheriff’s Office from its downtown location to East Innes Street to free up space needs for the court system.
3. D. All of those reasons apply. Freightliner has extended its search radius for employees as far away as Hickory.
4. C. As part of the $800 million, Murdock announced last week he would be contributing $15 million annually to the research institute.
5. B. Dole said her heart was drawn to helping the caregivers of wounded warriors.
6. A. Having the centralized storage location, Food for Thought also has more space to accommodate volunteers packing the weekend backpacks for children.
7. C. Casey Parsons pleaded guilty to various fraud charges for accepting money for Erica, even though Erica wasn’t living with the family.
8. A. Hauze envisions a museum near the grounds of the demolished plant to tell the long history of this area along the river.
9. D. Chick-fil-A already is closed for a month’s worth of renovations, while the existing Wendy’s will be demolished and a new Wendy’s will be built in its place, starting in mid October.
10. B. The Local Government Commission requires counties to have an 8 percent fund balance.