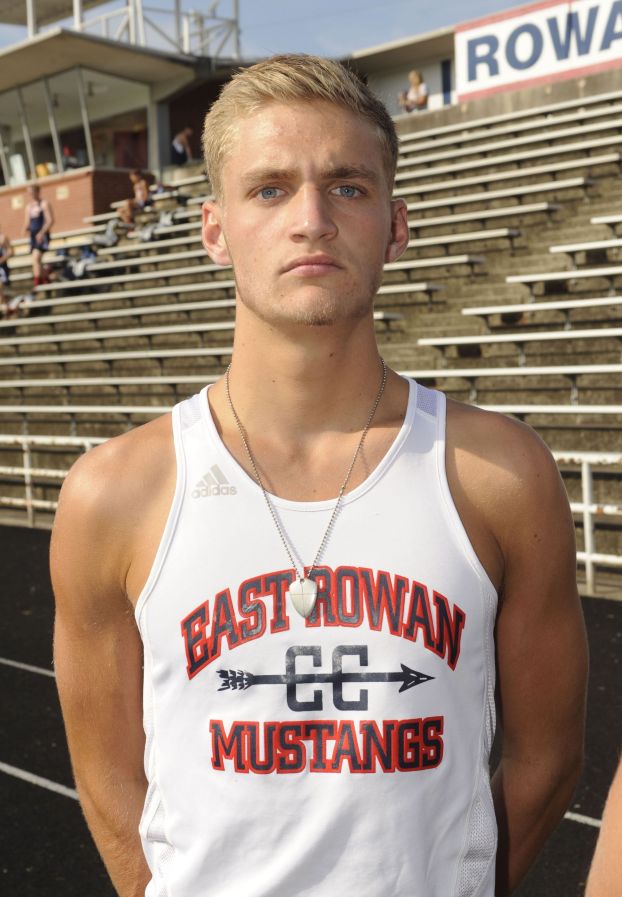 Conor Honeycutt and Zachary Marchinko set a blistering pace last week in the Rowan County Championship at Dan Nicholas Park. It was Honeycutt’s kick at the end that led him to victory in the meet for the second straight year.
In the process of winning, Honeycutt ran a 15:53.5 and blew away the record for the course, which was reconfigured. The previous course record was South Rowan runner Michael York’s 2010 run of 16:16 at the county championship meet.
The time was also a personal best for Honeycutt. His previous record was the 16:17 he ran at the county championship meet in 2013.