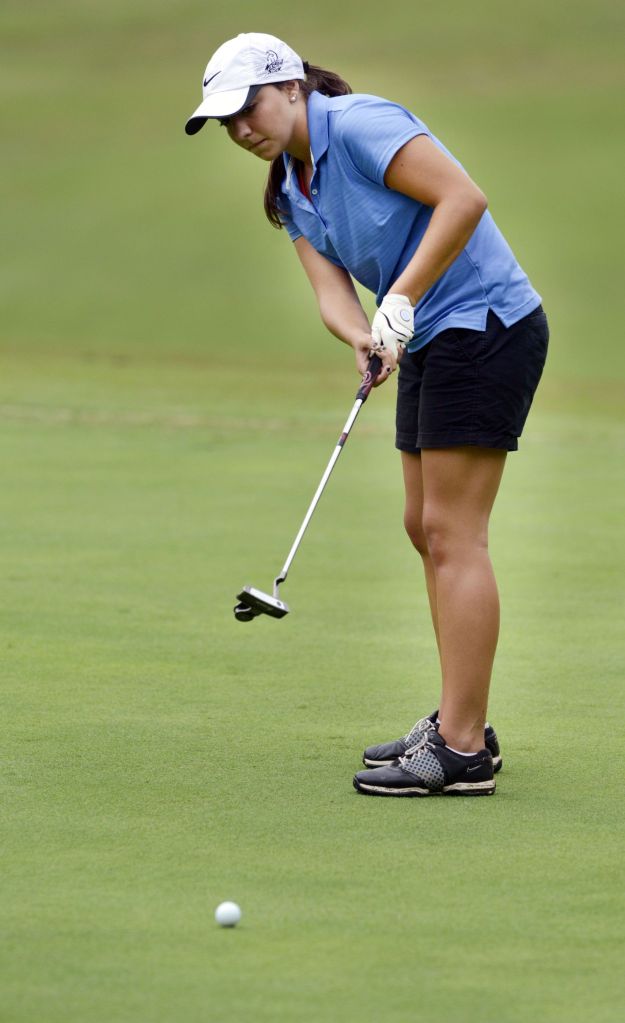 Salisbury’s soccer team won 4-0 at Thomasville on Wednesday.
Salisbury (10-4) played without five players and all players that dressed got playing time on a blustery, cold, rainy night.
Christian Uribe got the Hornets on the board on a corner kick that was redirected by Michael Brown, who was credited with the assist.
Landon Goodman accounted for the final three Salisbury goals in a variety of fashions.
“One was all heart and guts, plowing through multiple players and willing the ball to go in,” Salisbury coach Matt Parrish said. “One was in traffic and the third was on a breakaway.”
Brown tallied three assists while Jamie Henriquez had one.
Parrish praised Bryan Fragoso, Felix Carrillo, Hector Salinas and Reilly Gokey.
Next up for the Hornets is CCC rival West Davidson away on Monday night in a JV-varsity double header.

East Rowan won 9-0 against West Rowan in SPC tennis.
Singles winners for the Mustangs were Emma Ritchie, Lana Jackson, Kayce Wilson, Caroline Plyler. Angel Scialdone and Alana Miller.
Doubles winners were Ritchie-Wilson, Jackson-Plyler and Scialdone-Miller.
Hickory Ridge downed East Rowan 3-1 in SPC volleyball on Tuesday.
Jordan McCall had 24 assists and five aces for the Mustangs. Brittany Small had eight kills and four aces. Avery Wright had 12 kills for the Mustangs, who fell to 6-6 in the SPC.

The Salisbury Police Athletic League 49ers won three out of four games in their home debut.
The team for ages 5-6 won 13-6. The team for ages 7-8 lost 7-0. The team for ages 9-10 won 20-0. The team for ages 11-12 won 20-6.
The 49ers will play at home on Saturday, Sept. 27 against the Sumner Storm football league of Greensboro. Games start at 10 a.m. at Knox Middle School.
West Rowan Middle won 28-0 against Knox in seventh-grade football played on Tuesday.
Jay Joseph scored two touchdowns for the Bulldogs on runs of 11 and 38 yards.
Jalen Houston had scoring runs of 19 and 32 yards as West rushed for 210 yards behind the blocking of Carter Jenkins, Baiden Suddarth, Johnny Hassard, Drake Martin, Edwin Berrios, J.T. Bost, Mike Molenda and Bryson Coleman.
Jaxon Wheeler added two 2-point conversions.
The West Rowan defense got its third shutout and was led by Joseph, Houston, Tykese Warren, Gerquavius Weeks, Ethan Pratt, Dylan Sigmon, Zeb Burns and Daniel Sell.
Knox fell to 1-2.
West Rowan hosts Southeast next Tuesday. Knox travels to Corriher-Lipe.
The Salisbury volleyball team is involved in another campaign for the Side Out organization with a “Pink Out, Dig Pink” game. The Pink Out game is Oct. 6 against East Rowan.
The Side Out Organization will give all of the money raised to breast cancer research.
The Corbin Hills Golf Club Fall 2-Man Tournament will be held on Oct. 11-12.
The format is Best Ball of the team. Teams will be flighted after the first round.
Entry fee is $ 80 per player (non-member) and $50 per player (member). Fees include golf, food, beverages and prizes. Start time both days is 9 a.m.
On Wednesday, Oct. 8, in front of the Charles Mack Citizens Center in downtown Mooresville, Lee Petty and Harry Gant’s North Carolina Auto Racing Hall of Fame plaques will be dedicated.
The late Lee Petty won 54 races in his 16-year career in what is now known as NASCAR’s Sprint Cup Series. He will be represented by his son, Richard, at the ceremony.
Gant f won over 300 races in the NASCAR Sportsman (Nationwide) series and three NASCAR National Sportsman titles before turning his sights on what was the Winston Cup Series in 1979.
Robert Casmus, head athletic trainer at Catawba, has been appointed as a member of the NCAA Committee on Competitive Safeguards and Medical Aspects of Sports. His term of service runs from Sept. 1, 2014 through Sept. 1, 2018.
Casmus has been head athletic trainer at Catawba since 1990.
The Catawba women’s soccer team suffered a 4-1 loss to Wingate in a SAC matchup on Wednesday.
The loss was the first for the Indians (6-1, 2-1).
Kate Weisner scored her eighth goal of the season for Catawba.
Catawba returns to action on Saturday against Newberry at Frock Field. Kickoff is scheduled for 5:30 p.m.
• Four different Bulldogs scored on Wednesday night as Wingate’s men’s soccer team beat Catawba 4-0.
A player was misidentified in the Saturday edition of The Salisbury Post. In a photo from the Salisbury Hornets’ win over South Iredell Vikings, it was Ryan Jones hugging Antwond Glenn. Jones also caught the touchdown pass that sealed the win.