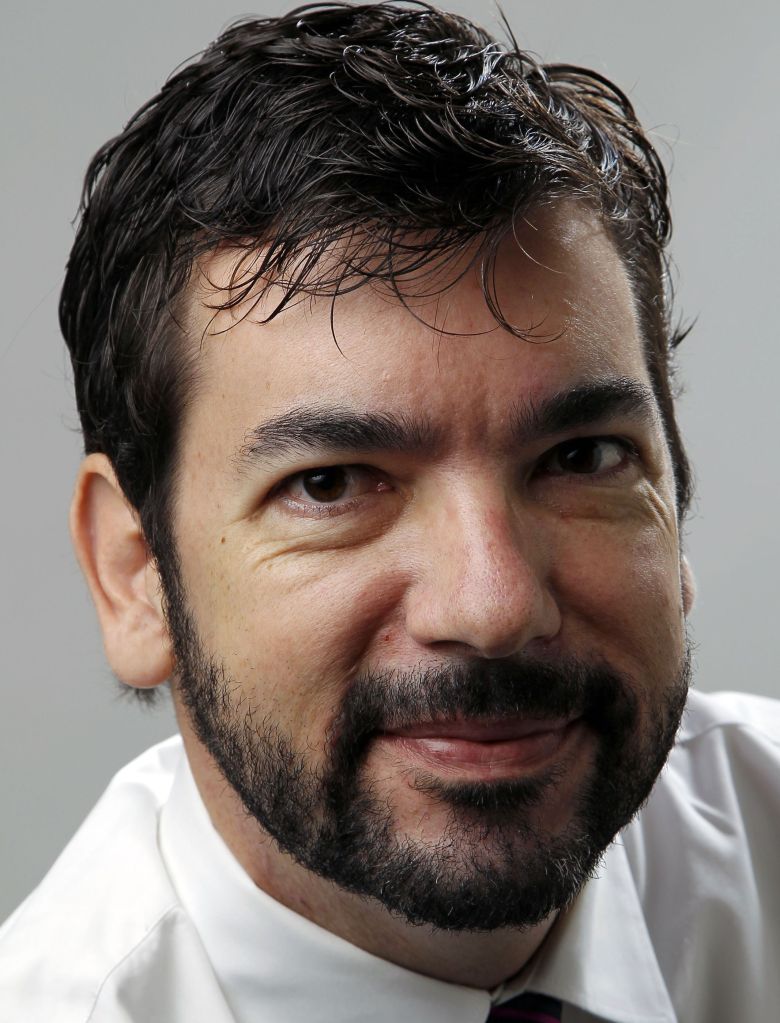 RALEIGH – Gov. Pat McCrory crisscrossed the state last week to promote his 25-year transportation vision. It was largely received favorably wherever he went, even from editorial writers and others who like to criticize the Republican head of state.
But when the General Assembly comes back to work in early 2015, McCrory will have to crisscross the halls of the Legislative Building to garner support if he wants money to realize his vision. And building legislative support for his goals hasn’t always been easy for the first-term leader (see “puppy mills”).
Julie White, a lobbyist and executive director of the N.C. Metropolitan Mayors Coalition, told the News & Observer of Raleigh that she likes McCrory’s plan because it encompasses all modes of transportation, from roads and bridges to trains and public transportation.
“The real question is how we’re going to pay for it,” White said. “Where’s the money going to come from?”
Great question.
Flying around the state to build support for a glossy plan — complete with a flashy, 7-minute video — is easy. Convincing Republicans who control the Legislature and abhor taxes and spending increases that you need billions of dollars for anything is not.
Anyone who’s followed transportation issues in North Carolina knows that the lack of adequate funding for roads, bridges, ports, railroads, bike paths and public transportation has long been a sore topic among Department of Transportation leaders and transportation planners. Needs are well-documented, but many proposed funding options aren’t easy to stomach politically.
McCrory plans to make recommendations on how to pay for his vision to the 2015 General Assembly. Last week, he gave a little — but not much — insight into that strategy. One thing he plans to do is seek legislative support for a $1 billion state transportation bond to take advantage of low interest rates to help get additional transportation projects off the ground. That would make a little dent in projected funding gap of $86 billion to $148 billion by 2040.
Gas tax revenues — the main source of transportation funding in North Carolina — aren’t keeping up with needs as vehicles become more fuel-efficient. At the same time, construction costs are rising and more people are moving to the state, putting more stress on transportation infrastructure.
One revenue option is to charge drivers based on how many miles they drive, with truck drivers paying more because of the greater damage their vehicles inflict on roadways. Other options identified in a recent study for the DOT include tolling more highways and congestion pricing — where motorists pay for using special lanes at peak times. Another possibility is a surcharge added to auto insurance bills. All of the options are controversial, which is probably why little has been done to replace or supplement the gas tax to date.
A recent report from the Institute for Transportation Research and Education at N.C. State University noted that raising new money for roads “will require bold decision making and swift action.” And that’s probably an understatement.
In his first two years, McCrory has done little to cement a lasting legacy. Perhaps history will remember him as the “Transportation Governor.”
But he has much convincing to do first.