The week in review:Test your nose for local news 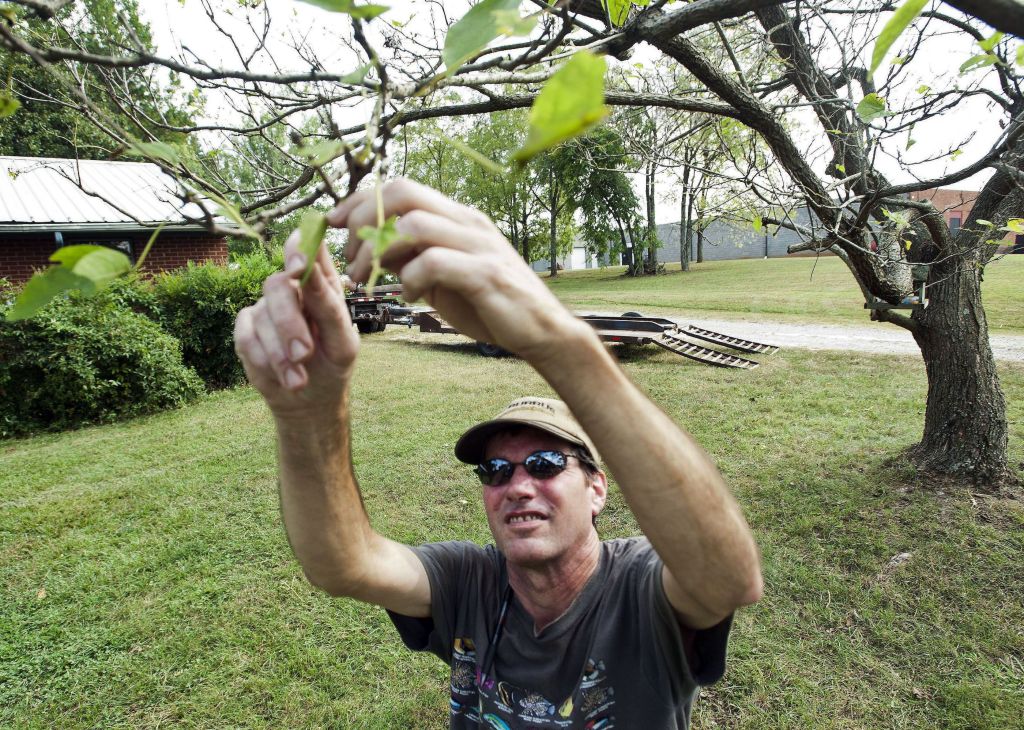 1. This coming week, the Catawba College Theatre Arts Department will be presenting “Under Milk Wood,” a 1954 radio play, which the student actors will perform live on WSAT AM Tuesday evening. Who wrote the play?
A. Thornton Wilder
B. Dylan Thomas
C. John Steinbeck
D. Agatha Christie

2. Rowan County commissioners sent a half-dozen legislative proposals to their state association last week for consideration. One that raised a few eyebrows was Commissioner Craig Pierce’s proposal to do what?
A. Require bicyclists using state highways and lanes designated for bicycles to pay property tax, registration fees and carry liability insurance.
B. Reinstate an Easter Monday holiday.
C. Levy a special state tax on goats, sheep and llamas and designate the proceeds to county animal shelters.
D. Put an end to the state’s Adopt-A-Highway program.

3. The larvae of the catalpa sphinx moth often defoliate the Southern catalpa tree. What is a nickname sometimes given to the catalpa?
A. The worm tree
B. The caterpillar tree
C. The sphinx tree
D. The fish-bait tree

6. Rowan County Commissioner Jim Sides voted against an agreement setting out rules for a $500,000 donation toward an animal shelter expansion. What was his reason?
A. He didn’t think any rules should be attached to the donation
B. He said commissioners should consider the cost of maintaining the extra space before agreeing to accept the donation
C. He didn’t like one of the rules that said the donation could be used for cats only
D. He said before any expansion took place commissioners should decide whether the present animal shelter is in the right place

7. During a “Shark Tank”-type exercise at a Rowan County Chamber of Commerce breakfast, 13-year-old Kerry Campion pitched the idea for a new product that does what?
A. Attaches glow-stick tubing to the baseboards of homes, giving occupants a line to follow to safety during a fire
B. Teaches pets how to use the toilet
C. Helps golfers line up their putts
D. Delivers cold treatment under casts to help with pain and swelling

9. Because the name “Isis” now has associations to a radical militant group in the Middle East, a southern Rowan County salon for hair and skin recently changed its name from Isis to what?
A. Taylor Made
B. The Hairport
C. Miller Time
D. Skin Deep