Darrell Harwood and band spreading out, still find time for benefits at home 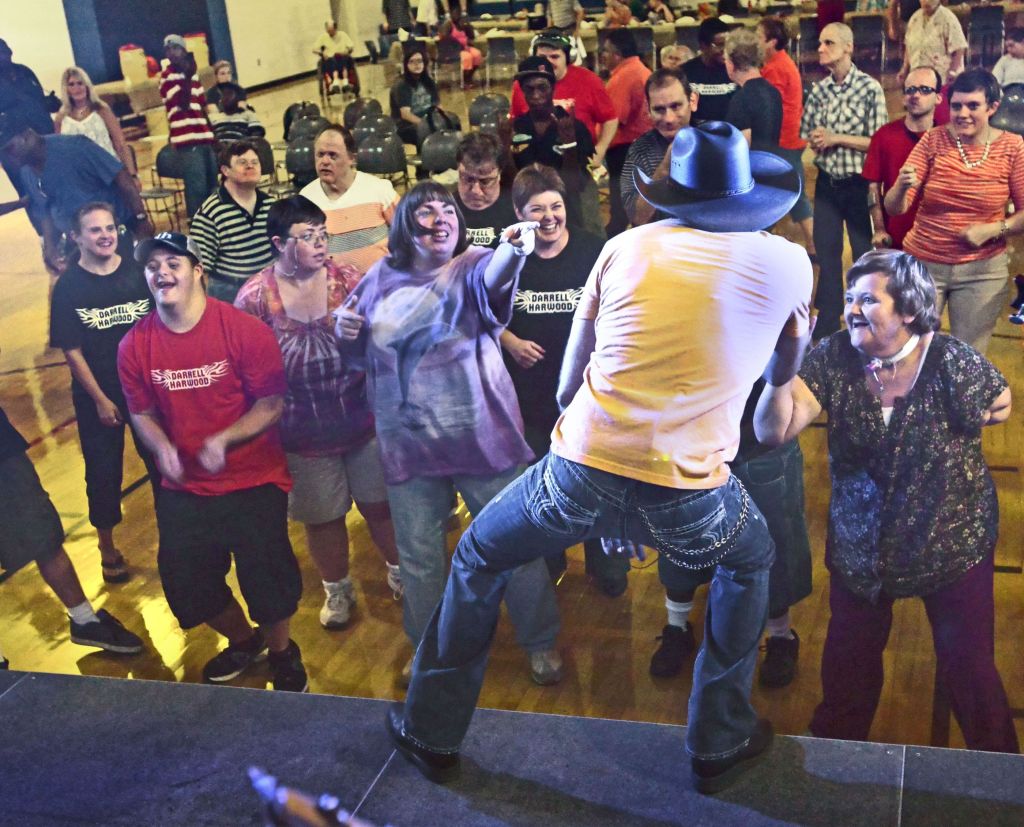