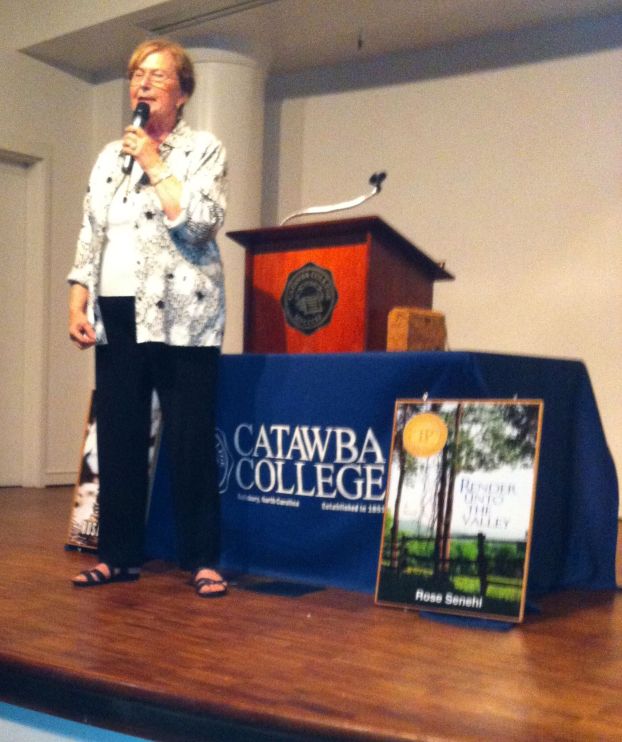 Tom Smith can tell you how beautiful studio glass art is, but says you really have to see it to... read more