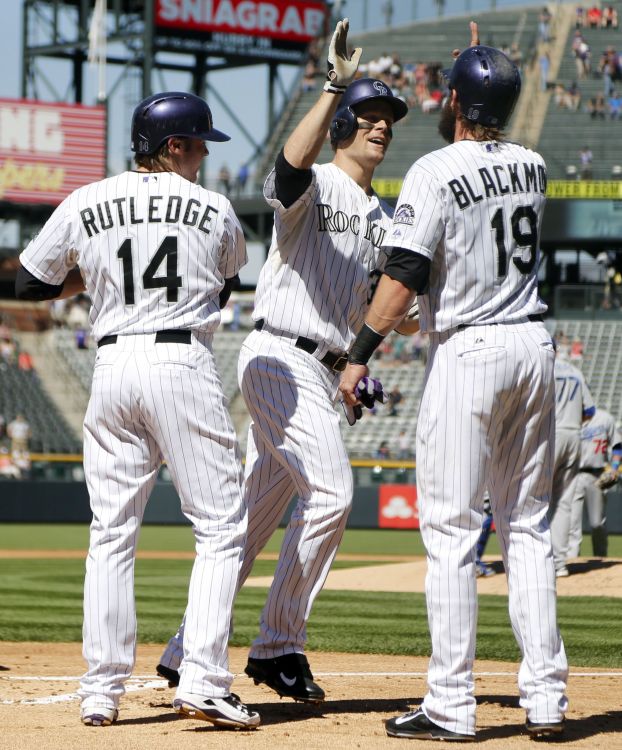 CHARLOTTE — The Panthers’ victory Sunday over the Lions seemed like it was about anything but the game. All of... read more