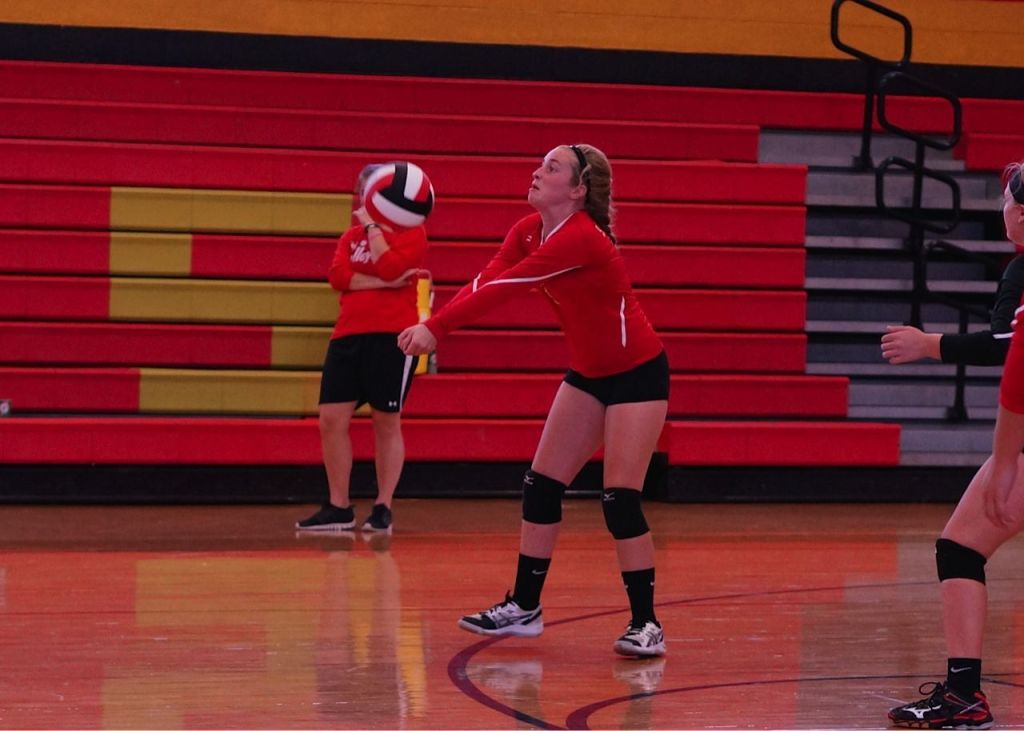 Livingstone quarterback Drew Powell was named Boxtorow National Player of the Week for his efforts in a 48-45 win at Paine on Saturday.
Powell, a junior, completed 13-of-24 passes for 226 yards and two touchdowns and rushed for 92 yards and three touchdowns.
• SAC players of the week are Mars Hill wideout Dimitri Holmes, Newberry linebacker A.J. Booker and Brevard kick returner Andre Overholt.
Holmes had 15 catches for 215 yards.
Salisbury started an important, busy week with a 2-0 victory over Central Cabarrus on Monday.
Salisbury got on the board in the first half when Landon Goodman sent a ball to Ahmedin Salcinovic, who beat a defender and found himself one-on-one with the keeper. Salcinovic found the side netting, and that score held at halftime.
Midweay through the second half, Salisbury was awarded a free kick on the left side of their box.
In a throwback to coach Tom Sexton, Salisbury perfectly executed a play called “Comet.” Andrew Kalogeromitros crossed a ball into the box that was finished by defender Joshua Lynch.
Salisbury (5-4) got outstanding play from Matt Washko, Felix Carrillo, Kevin Flores, and Christian Uribe.
Salisbury outshot CC 17-7 and had several opportunities that just missed.
Next up for the Hornets is CCC play Wednesday vs. East Davidson. That will be a JV-varsity doubleheader at 5:30 and 7 on the road.
Thursday is another doubleheader at Ledford .
Salisbury continued a long streak of CCC success with a 9-0 win against visiting North Rowan on Monday.
Kayla Honeycutt, Grace Steinman, Kathryn Rusher, Maria Capito, Emily Capito and Julia Honeycutt won in singles for the Hornets.
Winning doubles teams were Kayla Honeycutt-Emily Capito, Rusher-Maria Capito and Steinman-Julia Honeycutt.
• South Rowan lost 8-1 to Cox Mill in SPC action on Monday.
The doubles team of Jaycie Gynn-Olivia Sides won for the Raiders.
• East Rowan won 9-0 against Hickory Ridge in SPC tennis on Monday.
Singles winners for the Mustangs were Emma Ritchie, Katie Barnes, Lana Jackson, Kayce Wilson, Caroline Plyler and Angel Scialdone.
Doubles winners were Barnes-Jackson, Ritchie-Wilson and Plyler- Scialdone.
East Rowan plays Northwest Cabarrus at home on Wednesday.
• Carson swept West Rowan and is still unbeaten in the SPC.
West Rowan beat North Rowan 26-24, 25-15, 22-25 and 25-17 for its first win of the season on Monday.
Brianna White had nine kills and four blocks for the Cavaliers, who will play without CCC Player of the Year Makala Lytton (knee) for the rest of the season.
Chevy Blaire had eight kills for North Rowan, while Demeria Robinson had 15 digs, received 25 serves and had only one service error.
• West Rowan won the jayvee matchup 25-16 and 25-14.
• Salisbury was swept by Mount Pleasant in a non-conference match on Monday.
Juliana Anderson had six kills and four digs for the Hornets. Mary Seifert had three kills and nine assists. Rebecca Malloy had four aces and four digs. Abby Lee had four digs.
• In SPC volleyball, Cox Mill stayed unbeaten with a 3-1 win against East Rowan. South Rowan lost 3-2 to second-place Northwest Cabarrus. Carson got back on track with a 3-0 win against Central Cabarrus.
Salisbury Parks and Recreation will host a local NFL Punt Pass & Kick competition on Sunday, Sept. 21, at 2 p.m. at Catawba for boys and girls ages 6-15.
The event is free.
Soft sole tennis shoes only, no cleats.
Register online at www.nflppk.com or before the event.
The local FCCA 11U soccer team, the Green Dragons (3-1-0), played in the DSC Rock Hill Classic over the weekend.
The team won its first two matches by scores of 6-4 and 3-2 to enter the championship bracket of the multi-state event, before ultimately falling 5-2.
Scoring for the Green Dragons was by Colin Donaldson with four goals, Ben Childress with three goals, Christopher Portillo with three goals and Oscar Enciso with one goal.
Outstanding play was contributed by Wade Robins and Luis Avilez.