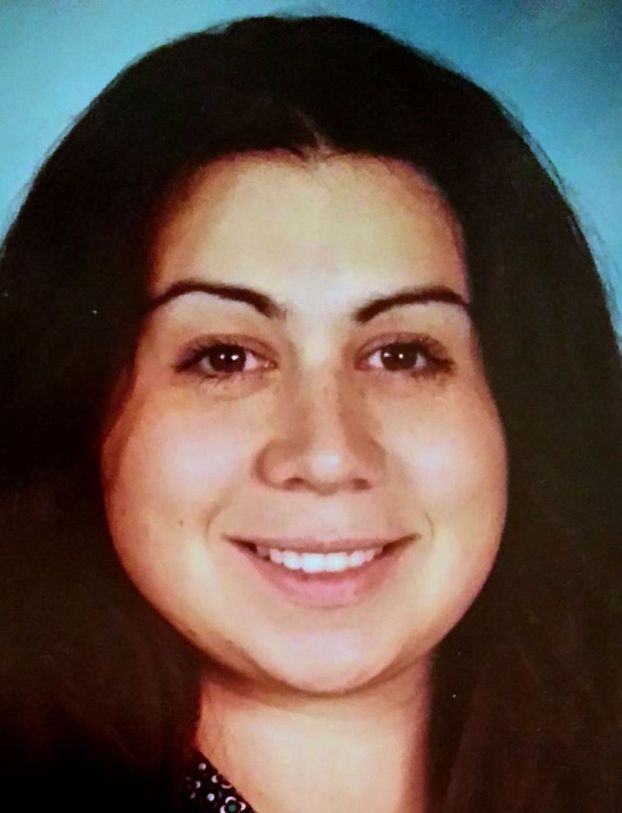 Catawba College continues to be included among the nation’s best regional colleges, according to the 2015 edition of “Best Colleges” published by U.S. News & World Report.
Catawba is ranked 16th among 97 of these best regional colleges in the South, climbing up a position from its 17th ranking in the same category in the 2014 edition.
In total, 364 colleges are ranked as “best regional colleges” according to geographic region — North, South, Midwest and West. Highlights of these rankings are published in the magazine available this month on newsstands and available online at www.usnews.com/colleges. The publication offers rankings and data on nearly 1,800 schools,
In recent years, Catawba has consistently placed in the U.S. News rankings. According to U.S. News, regional colleges “focus almost entirely on undergraduate experience and offer a broad range of programs in the liberal arts (which account for fewer than half of all bachelor’s degrees granted) and in fields such as business, nursing, and education.” Most of the regional colleges draw heavily from nearby states and grant few graduate degrees.
The U.S. News rankings for regional universities and regional colleges are based on several key measures of quality with 22.5 percent weight given to graduation and retention rates, 22.5 percent given to peer assessment, 20 percent to faculty resources, 12.5 percent to student selectivity, 10 percent to financial resources, 7.5 percent graduation rate performance and 5 percent to alumni giving.
Regarding the graduation rate, U.S. News calculates the difference between a school’s six-year graduation rate for the class that entered in 2006 and the rate they predicted for the class. If the actual graduation rate is higher than the predicted rate, the college is enhancing achievement.
Farah Conklin, a teacher at Enochville Elementary School in China Grove has received a $2,000 grant as part of Voya Financial Inc.’s 2014 Unsung Heroes awards competition.
Through the Unsung Heroes program, Voya (formerly ING) awards grants to kindergarten through 12th-grade educators nationwide “to honor their innovative teaching methods, creative educational projects, and the ability to positively influence the children they teach,” a news release said.
Selected from a group of more than 1,000 applicants, Conklin is one of 100 winners across the country who will receive a $2,000 award to help fund and bring to life her creative idea, Read to Me!. In addition, she will now compete with other winners for one of the top three prizes — an additional $5,000, $10,000 or $25,000 from Voya Financial.
Conklin’s idea is designed to help students whose native language in the home is not English expand their English vocabulary through technology. These students often hear other languages when they leave school and only hear English spoken in school. The goal of the project is to acquire as many recorded books as possible to allow students at all grade levels the opportunity to listen to English words being read. By implementing the project, each student will be able to have a CD player to use for the year to play audio books, allowing families to not have to worry about spending money they may not have.