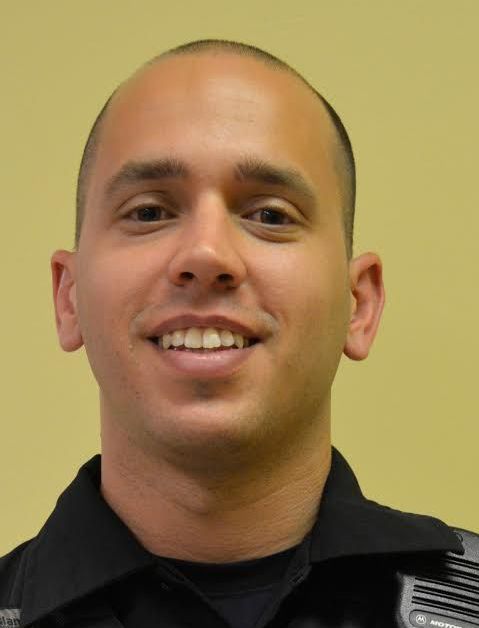 CHINA GROVE — It’s been a year in the making, but the China Grove Police Department has seen the fruits of labor following the implementation of its Career Development Program.
In May 2013, Police Chief Eddie Kluttz presented his idea for the program with the hope it would reward employees who attained certain professional and performance standards.
The program is retroactive to any law enforcement officer who meets the qualifications.
Kluttz said the program has already been implemented, and new officers had already been hired.
In the past, Kluttz told the board, new officers did not stay long and there wasn’t much incentive to do so.
This plan would keep current officers employed with the town by financially rewarding training and experience.
“We wanted to reward them and not be a training facility for other agencies,” Kluttz said.
“It does help with retention and recruitment of officers,” said Town Administrator Ken Deal.
Officers who obtain or have an associate’s or bachelor’s degree will receive a percentage increase in salary.
The program also means officers who have professional certifications through the N.C. Department of Justice, Criminal Justice Standards Division will also receive a salary increase.
“We have some good officers who’ve done a great job, and we are proud and lucky to have them,” Deal said.
He said he hopes officers will stay longer with the police department.
He said benefits of officers staying longer include them being able to get to know the town and its citizens.
New officers:
• Nic Carpenter of Rockwell has been with the department since April 2014. He is a patrol officer and school resource officer at China Grove Middle School. Carpenter is a South Rowan High graduate. He currently holds certification in general law enforcement and is a former Rockwell Police officer.
• Murphy Corl of Rockwell was employed in July 2014 and is an officer on the patrol squad. The 2008 East Rowan graduate holds a certification in general law enforcement. He joined the China Grove Police Department in 2012, and prior to that he was with the Granite Quarry-Faith Police Department.
• Dustyn Swartz of Salisbury joined the police department in August and is a patrol officer. A 2008 South Rowan graduate, he has a degree in criminal justice from University of North Carolina at Charlotte after graduating in 2012. He also holds a general law enforcement certification and began with the China Grove Police Department in 2013. Prior to joining China Grove, Swartz was a deputy with the Rowan County Sheriff’s Office.
Officers J.K. Alley, R.M. Helms, J.S. Washam and S.A. Wood were advanced from patrolman to patrolman II. This advancement is based on the Career Development Program the board passed last year, which automatically advances an officer based on his training and experience.
The board also created a lieutenant’s position, Deal said.
He said the board talked extensively about the position with the idea that if Kluttz were to retire, go on vacation or take other time off, there would be someone in charge and to help with administrative functions.
“This would be a stepping stone,” Deal said.