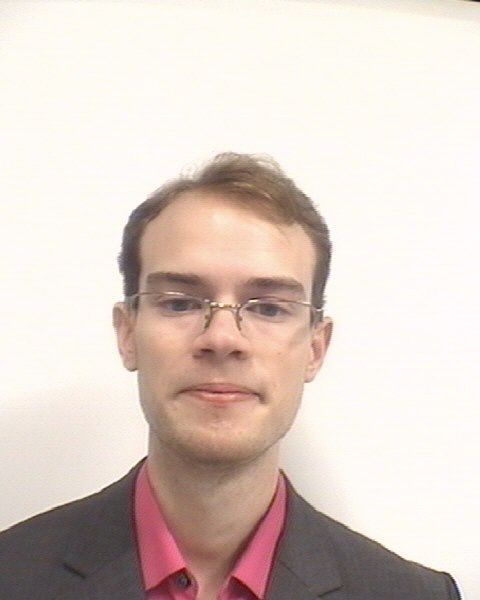 Authorities say a Lexington man used a fraudulent business account to buy a car from a Salisbury dealership and make a donation in honor of a local murder victim.
Brandon Wright Acker, 21, of Berrywood Lane, Lexington, was arrested today and charged with felony worthless check and obtaining property by false pretenses, the Rowan County Sheriff’s Office said in a news release. He was placed in the Rowan County jail under $10,000 bond.
Acker has charges pending in Davidson County and other counties for similar offenses, the news release said.
On Aug. 26, Cloninger Ford and Toyota, on Jake Alexander Boulevard, reported that a man had used a counterfeit business check to buy a $35,000 vehicle. Investigators determined the man had also made a substantial contribution to a charity in honor of 19-year-old Abraham Jenkins, who was murdered in Salisbury in 2013. The contribution was also on a fraudulent account.
The Sheriff’s Office Criminal Investigation Division took the case and identified Acker as the suspect.
The vehicle purchased with the counterfeit check was recovered and returned to Cloninger Ford, the news release said.
The investigation continues on other similar crimes in and around Rowan County, the news release said. Anyone with information about Acker can contact Detective Rodney Mahaley or Detective Nathan Phillips at 704-216-8700.