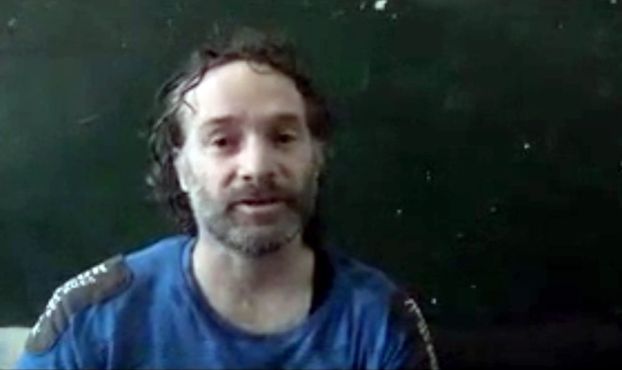 US says American held in Syria has been freed

ROCKWELL – When customers walk into Greg’s Family Restaurant on a Sunday afternoon, a lot of times it’s like they’re... read more