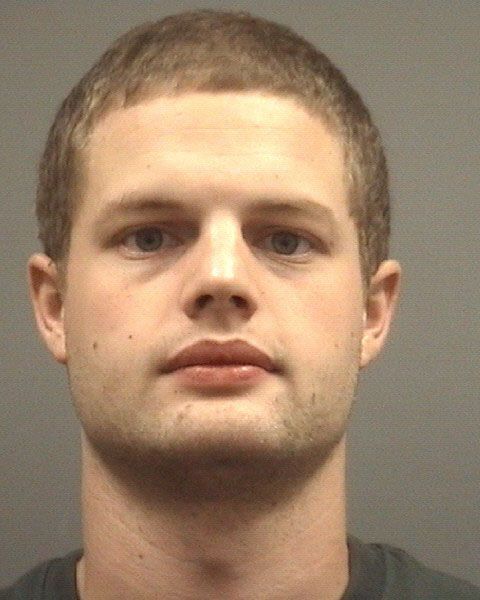 A China Grove man already in jail on charges he stole more than $5,000 worth of property from his neighbor in July now faces embezzlement charges in Mecklenburg County.
Clint Allan Fontenot, 25, of Pethel Road, remains in the Rowan County Detention Center under an additional $12,500 bond. He was previously issued a $50,000 bond for the theft and breaking and entering charges.
Authorities say Fontenot was an employee of Roby Electric in Charlotte and took $4,536.22 worth of supply and electric equipment on June 13; $2,968.14 on June 24; $1,728.37 on June 25; $4,452.41 on July 1; $2,605.58 on July 1 and $427.13 on July 2, according to arrest warrants.
He is expected in court this week on the Mecklenburg charges and September regarding the Rowan County charges.
In the Rowan County incident, authorities said a coin collection worth more than $5,000 was taken along with a rifle, two shotguns and a revolver. In addition to the coins and weapons, detectives said jewelry was also taken and pawned at a China Grove pawn shop.
In 2009, Fontenot was convicted of larceny, consuming alcoholic beverage under 21 and financial card fraud, all of which are misdemeanors.
Contact reporter Shavonne Potts at 704-797-4253.