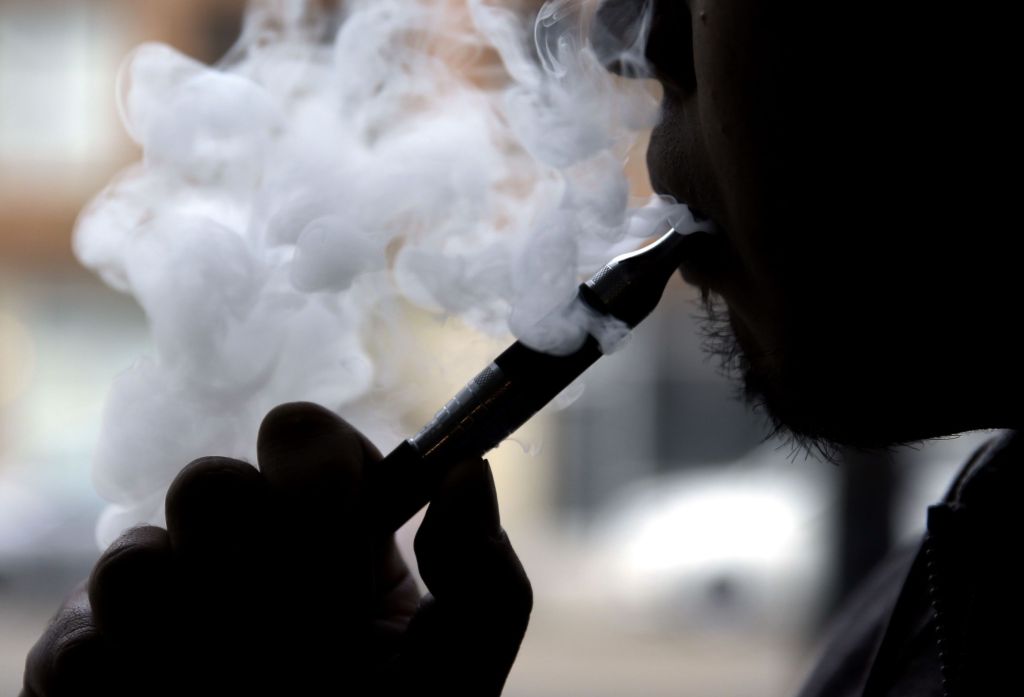 Your daily look at late-breaking news, upcoming events and the stories that will be talked about today:
1. WHO ASKS FOR `DAY OF SILENCE’ TODAY

The father of Michael Brown, the black 18-year-old shot to death by a white police officer in Missouri, sends out a plea for peace as he lays his son to rest.

The largest earthquake to hit the San Francisco Bay Area in 25 years sends scores of people to hospitals, sparks fires, damages historic buildings and knocks out power to thousands of homes and businesses.

Peter Theo Curtis of Massachusetts is freed less than a week after the horrific execution of American journalist James Foley by Islamic militants.

The president, who spent 15 days in Martha’s Vineyard, faces new challenges in Ukraine and Missouri, as well as the growing threat of Islamic militants in Iraq and Syria.

Israel’s prime minister tries to capitalize on the gruesome video of an American journalist’s beheading by the Islamic State extremist group, saying Hamas is an equally vicious foe.

6. E-CIGARETTES MAY BE LAST RESORT TO HELP SMOKERS QUIT

7. HOW HOTELS ARE RAKING UP THE FEES

Guests are being charged for many services like early check-in, bed-type guarantee and even luggage storage.

8. WHAT THREATENS $9B FLORIDA CITRUS INDUSTRY

Blame a mottled brown bug no bigger than a pencil eraser and a disease called "the yellow dragon."

9. PEDIATRICIANS: BACK TO SCHOOL BETTER WITH LATER START TIMES

The American Academy of Pediatricians says delaying classes till at least 8:30 a.m. would help curb lack of sleep for teens which is linked to poor grades, bad health and even car crashes.

The diva closed the show with a 20-minute performance in a night where Miley Cyrus, Katy Perry and Eminem took home trophies.