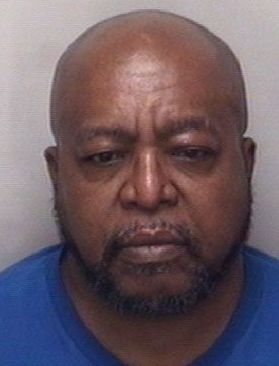 Police charged a Salisbury man with the rape of a teenage girl following a report from the girl’s father.
Salisbury Police charged Douglas Norris Zigler, 58, of the 1400 block Statesville Boulevard, with one count misdemeanor indecent liberties with a child, two counts felony statutory rape of a child and one count felony first-degree kidnapping.
Capt. Shelia Lingle said the kidnapping charge stemmed from the victim being held against her will.
The girl was visiting a family member who was acquainted with Zigler, Lingle said.
Another family member walked in on the incident and notified the girl’s father. The victim told authorities the abuse occurred on three different occasions.
Zigler was indicted by a Rowan County grand jury Aug. 4. He turned himself in to authorities on Monday, a report said.