Omnipresent Post photographer had a work ethic that was unmatched 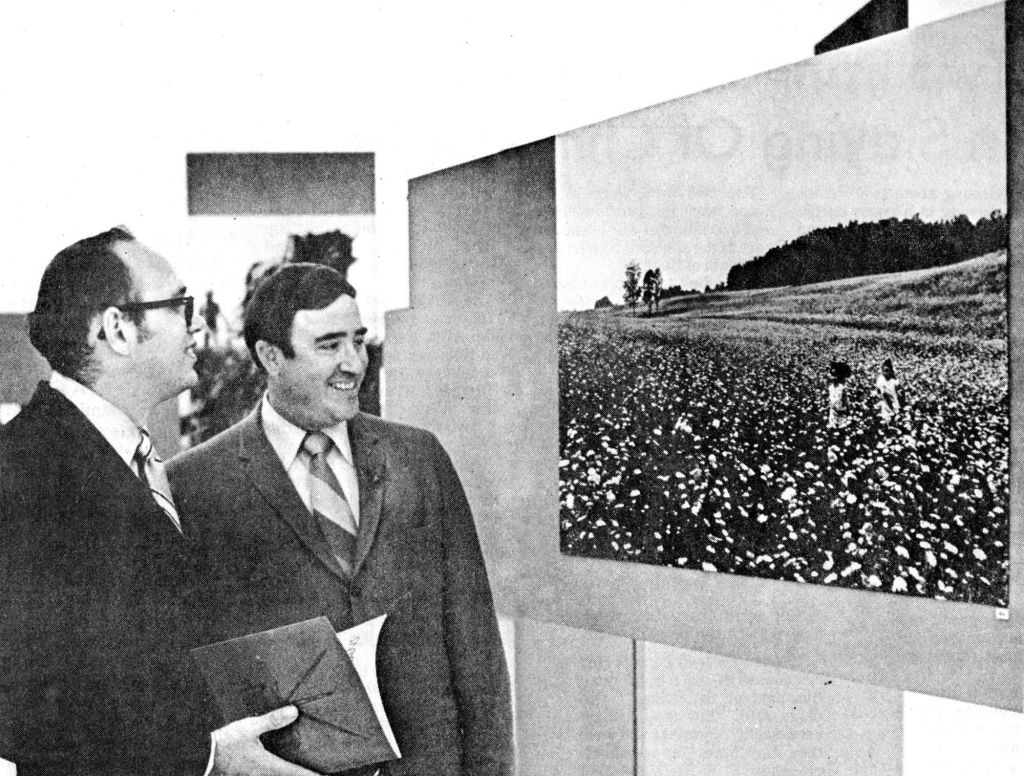 SALISBURY — I was shocked to get a call Monday saying that James Barringer had passed away that morning.
As we get older, we never really know when our time will come to depart from this world, but as the late Salisbury Post Editor George Raynor used to tell us, “Anytime someone dies it is unexpected.”
I first met James while I was a student at Catawba College and trying to learn to be a photographer. When James would come to the campus, he would always take time to answer my questions about photography. A few years after college, James gave me a call asking me if I would be interested in coming to work at the Post with him. I worked with James until he retired.
He was the most dedicated, loyal worker at the Post. His work ethic was unmatched by anyone there. He worked long and hard every day for the newspaper. He never missed, even when he was sick with a cold or the flu. He was a real trouper.
I remember him having a place on his back that had hurt him for days, but he kept working. One day, he went to the doctor, who lanced the spot causing him great pain and discomfort. He insisted on coming back to finish the day of work.
Not only was he an award-winning photographer, James took classes in painting and sculpture on several occasions, always working on being more creative.
He worked tirelessly building his home on High Rock Lake himself. Not having lots of extra money with five children, he would buy building materials in small batches and work on the house on his day off, usually on Mondays. He worked for several years, until his “pride and joy home” on the lake was completed.
Once the home was finished, he added a small fish pond in his yard.
I remember him telling Junior Austin and me that he put fish in the pond, but they were gone the next day. A couple of days later, he said the pump he was using to circulate the water in the pond was too strong. It actually pulled his fish out of the pond through the blades of the pump. He was laughing about pulverizing his fish.
James was a big man physically, but he was very tenderhearted. He loved going on stories for photos of elderly folks. He really enjoyed hearing their stories while he made photos.
He was always touched by stories of people with various illnesses, and was always bothered to see people suffer from sickness. On the outside, you would never see anything but a bold, aggressive photographer.
James used to say he was very timid and shy on the inside, but he could raise his camera and use it like a shield and face anything that the job required.
James and Rose Post once took a week to travel from the coast to the mountains on U.S. 70, doing stories and photos along the way. He really enjoyed that project.
About a week after they returned, James came in the office one day and said that something in his truck had a terrible smell, but he wasn’t able to find out where it was coming from.
Days later, he found the source. Rose had part of a salad left from a meal, so she slid it under the truck seat. Somehow, his sweater got wrapped around the salad, they forgot about it and the salad rotted under the seat. He laughed about that for several days.
James was always so proud of his children and all of the things they were involved in. Working long hours at the Post and many nights, he missed seeing his boys playing in many ballgames. That weighed heavily on him. Once he retired, he spent lots of time with his grandkids, loving every minute of it.
I am so glad he was honored Aug. 10, being inducted to the Rowan County Sports Hall of Fame for covering all those thousands of ballgames during his 44 years at the Post.
During that time, there were no sports all-stars in Rowan County he did not photograph, making lasting memories for the athletes.
This quote from photographer Paul Strand describes James Barringer:
“It is one thing to photograph people. It is another to make others care about them by revealing the core of their humanness.”
James will be missed, but he will be remembered for a long, long time. He still lives in our hearts and minds.

Wayne Hinshaw is retired chief photographer of the Salisbury Post, who still does regular freelance work for the newspaper.