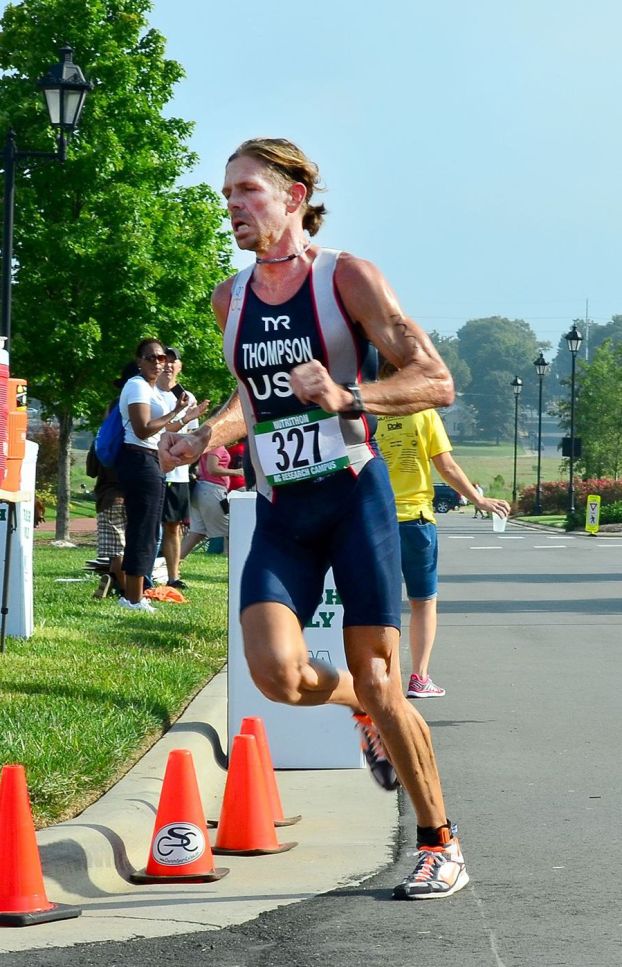 KANNAPOLIS — The fourth-annual Nutrithon road race and cycling race takes place Saturday, Sept. 6, on the North Carolina Research Campus.
For the past several years, the Kannapolis Rotary Club has sponsored the event to raise $100,000 to provide student housing on the campus. This year, according to Whit Whitley, they’ll reach that goal.
Whitley has chaired the race, and admits the event is his baby. But like all parents, he’ll be glad to see this “baby” grow up.
When Phyllis Beaver approached the Rotarians about student housing at the research campus, Whitley says, “we didn’t even know it was a problem. As we looked into fund-raising, we knew it was going to be a huge sum of money.”
At first, Rotarians thought they may need to raise some $500,000. However, when Dr. Steve Zeisel of the UNC Research Institute stepped forward with the idea to purchase a house, the goal became much more attainable, Whitley says. “It was a prayer answered from heaven to me.”
Early contributions came from Dole Foods at $20,000, along with a $20,000 from Carolinas Medical Center-NorthEast over two years. Monsanto contributed $10,000, and others — including Rotarians — made $1,000 and $500 contributions.
At present, some $73,000 has been raised toward the project’s completion.
Whitley says that a private donor is mulling contribution of a house and property. If that offer doesn’t come to fruition, Whitley says the city could donate a piece of property, and a mill house be moved to the site and refurbished.
“One thing is certain, we’re going to finish the project this year,” he says.
The dwelling will house up to six students, who rotate through the research campus. The University of North Carolina will own and maintain the house.
So while Whitley is wrapping up the fundraising portion of the event, he’s now concentrating on race day.
Free activities for children include a climbing wall, an obstacle course and a bounce house.
Participants may register online at www.sportoften.com. Whitley also says there’s a competition among Kannapolis City Schools to register the most participants. The school with the highest registration numbers above 20 percent of its attendance will win $1,000. Students receive a special registration rate: elementary students pay $5; middle-school students, $7; and high-school students, $10.
Although a duathlon has been on the agenda the last couple of races, a 5K and 8K will be run this year, along with 50K and 100K bike rides.
The 5K will be divided into two groups — one for competitive runners, and one for recreational walkers and runners. Parents are welcome to push children in strollers or pull them in wagons, Whitley says.
So with schoolchildren involved, Whitley hopes he’ll see participation from several hundred people.
After all, it’s his baby.
For more information about the Nutrithon, visit www.nutrithon.com. The Kannapolis Rotary will be hosting registration events from 11 a.m. to 3 p.m. Aug. 23 at Academy Sports and 11 a.m.-3 p.m. Aug. 24 at Concord Mills.

Tim Guraedy, better known as Mountain Man from the hit TV Series “Duck Dynasty,” will be in Salisbury this weekend... read more