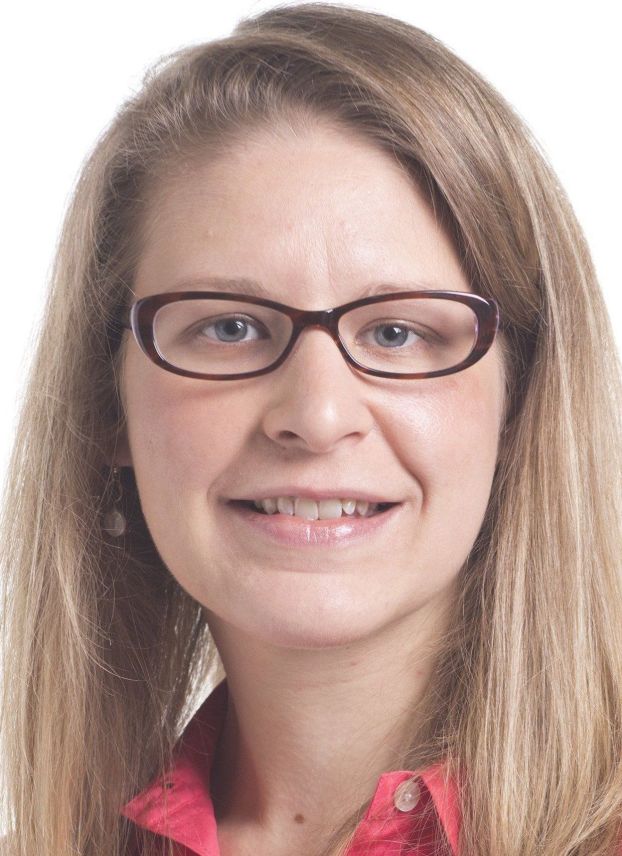 In January I wrote a column questioning the morality of continuing to extend jobless payments to Americans looking for work.
It didn’t come from a coldhearted supposition that unemployed people don’t deserve benefits.
I was contemplating the results of a recent study by four distinguished economists, released through the National Bureau of Economic Research. The study concluded that “unemployment benefit extensions can account for most of the persistently high unemployment after the Great Recession.”
That may seem counterintuitive to people who argue that unemployment benefits create jobs by giving the unemployed money to spend. The bureau’s study found that in fact, these benefits are more likely to be a job killer.
Using a novel method of empirical modeling, the authors found that extensions of long-term unemployment benefits may have perpetuated unemployment in recent years and made the prospects of finding jobs even worse.
The economists argued that continuing to extend benefits forces businesses to raise wages to incentivize workers to take vacant jobs.
And with decreased profit margins, businesses create fewer positions.
It’s a logical conclusion and hardly one motivated by disdain for Americans searching for work.
The study was released at the peak of a heated congressional debate about extending long-term unemployment insurance yet again. Those on the left who supported the extensions accused Republicans, who did not, of being heartless.
But maybe Republicans were just being smart.
As Congress could not come to a resolution on benefits extensions, they expired at the end of 2013.
Since then, we have more economic data, much of it reinforcing the plainly logical conclusion of the bureau’s study: People are more likely to seek and secure jobs after the benefits run out.
In July, the Federal Reserve Bank of St. Louis looked at how the expiration of long-term unemployment benefits affected the unemployment rate in early 2014. The study concluded, as the bureau’s paper postulated, that it probably contributed to a reduction in the number of out-of-work Americans.
“Without extended UI benefits, these unemployed workers would have been more likely to be employed … and on average 1.9 percent less likely to remain unemployed in the following period,” the Reserve Bank wrote.
Similarly, many analysts have pointed to North Carolina’s experience.
Long-term unemployment benefits ended in the Tar Heel State in July 2013, six months before benefits expired for other states. As The Wall Street Journal reported, “The jobless rate plummeted from 9.5 percent at the start of 2013 to 6.9 percent at the end, as 110,930 people left the labor force and overall employment rose by 13,414.”
The Obama administration has been touting this year’s steady uptick in jobs numbers, which topped 200,000 for the sixth month in a row in July. Of course, this is good news for all Americans, regardless of political stripe.
But it’s important for us to consider what might be contributing to this success. Like it or not, the expiration of long-term unemployment benefits probably played a part.
This recovery has been one of the longest and slowest on record.
July’s report from the Bureau of Labor Statistics shows that the real unemployment rate — which includes short-term discouraged and other marginally attached workers as well as those forced to work part time because they cannot find full-time employment — is 12.2 percent, or double the reported July rate.
But over the past year, long-term unemployment has dropped 25 percent, by about 1.1 million workers. It’s worth wondering why.
Of all the policy areas subject to partisan back-and-forth these days, perhaps this is one where conservatives have gotten the better part of the argument.

Cynthia M. Allen is a columnist for the Fort Worth Star-Telegram. Readers may send her email at cmallen@star-telegram.com.

This is what happens now when the county manager and the county commissioners (with the sole exception of Jon Barber)... read more