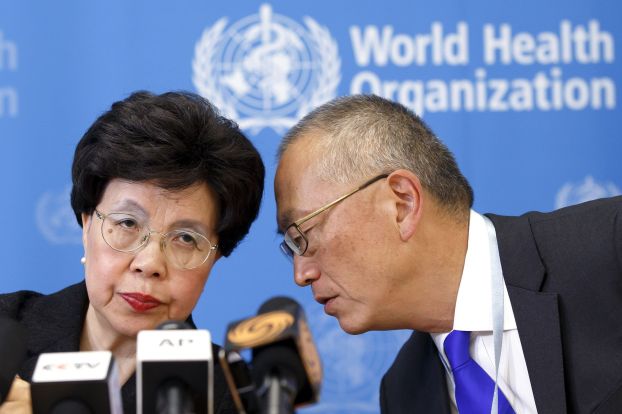 Your daily look at late-breaking news, upcoming events and the stories that will be talked about today:
1. THREE-DAY MIDEAST TRUCE EXPIRES

Gaza militants and Israeli military exchange fire as negotiations in Cairo on a permanent cease-fire and a new border deal hit a deadlock.

2. "AMERICA IS COMING TO HELP"

Like Polio and Swine Flu before it, the health agency declares the outbreak in West Africa to be an international public health emergency.

Iselle would be the first tropical storm to hit the state in 22 years, and a hurricane — Julio — is following in its path.

5. HOW CRASHES ARE IMPACTING A CARRIER

John Walsh, a Democrat from Montana, drops out of the race amid allegations that he plagiarized a college paper.

Jurors reject the claim of a suburban Detroit man who says he feared for his life when he heard the woman pounding on his door in the middle of the night.

8. WHY GM IS RECALLING SUVs FOR THIRD TIME

Water can get into the driver’s side power window control switch and cause a short. The switches can even overheat and catch fire.

9. PISTORIUS TRIAL DOWN TO CLOSING ARGUMENTS

The defense lawyer in the double-amputee runner’s murder trial says police may have mishandled evidence where the shooting happened.

Declaring his round not "very good," the 14-time major winner shoots a 74 at the PGA Championship at Valhalla, nine shots behind leader Lee Westwood.

Your daily look at late-breaking news, upcoming events and the stories that will be talked about today: 1. CAMBODIA TRIBUNAL... read more