Who said it would be easy? 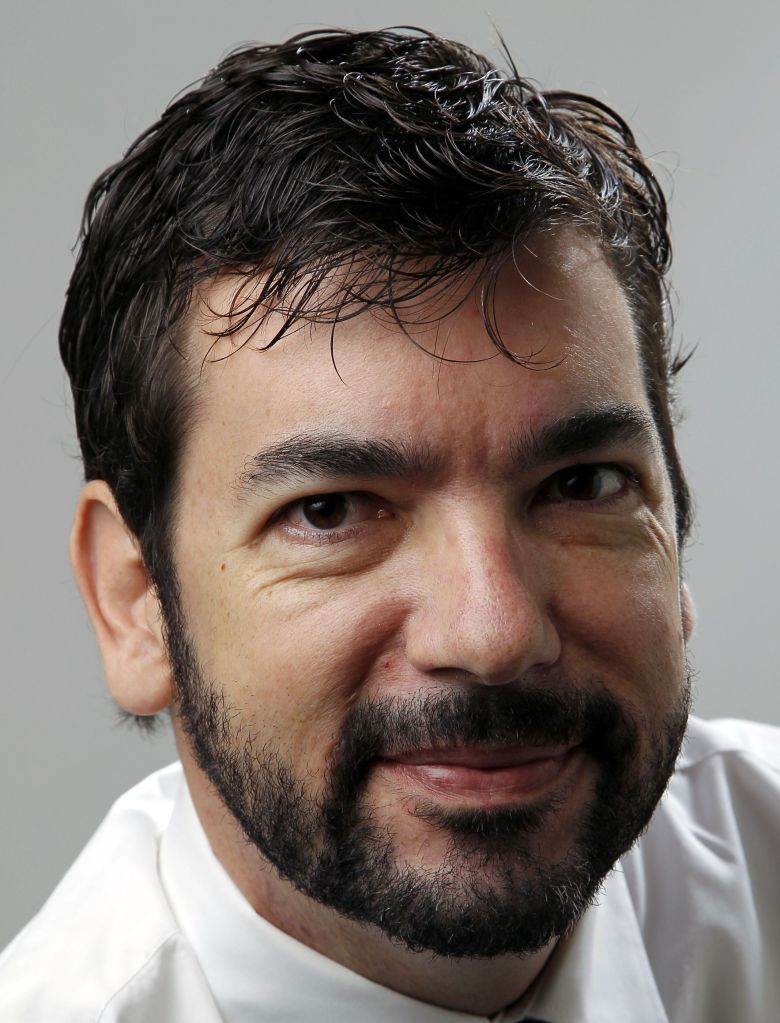 Lawmaking ain’t easy, even with strong Republican majorities in the House and Senate and a Republican in the Executive Mansion.
That emerged crystal clear last week from what were expected to be the final days and hours of the 2013-14 legislative session. As emotions from a contentious and protracted session boiled over, big issues remained unresolved. The House and Senate couldn’t reach consensus on those issues and others in time to end the two-year session.
Now, lawmakers plan to return to Raleigh later this year — maybe this month — to try again on coal ash, Medicaid and perhaps other issues. Maybe the second time will be a charm, after legislators have had a chance to “cool off,” as one House member put it.

By late last week, the House and Senate couldn’t even agree on how and when to end the session, which just about everyone once believed would be over before July 4. The Senate left town Friday, passing an adjournment resolution that had them coming back in mid-August to consider any overrides of possible Gov. Pat McCrory vetoes. Otherwise, they would come back after the November elections to try again.
The House had different ideas on Saturday, passing their own adjournment measures under which they could reconvene later this month to consider many topics, including vetoes, coal ash, environmental and regulatory reform laws, insurance coverage for autism and tax laws (basically just about anything).
The differing adjournment resolutions means the Legislature remains in session indefinitely.

The rift among Republicans in Raleigh also was evident in the fact that four House Republicans voted against their party’s budget, including two co-chairs of the House Finance Committee, whose task it is to ensure the state has enough money to cover its expenses.
Earlier last week, Rep. Julia Howard, of Mocksville, voiced concerns that the Legislature might have to raise taxes next year if it didn’t find ways to bring in more revenue, such as allowing the state lottery to increase advertising to raise more education dollars. “You’re going to need a whole lot more (revenue) next year to sustain the budget you’re getting ready to pass,” Howard said during a committee meeting. Rep. Mitchell Setzer, a Catawba County Republican and Finance co-chairman, also voted against the spending plan.
Other Republican leaders said an improving economy and cash in reserves made them comfortable that the state would be on firm financial footing next year.

Disagreement among Republicans also could be heard in comments made by McCrory at a Saturday press conference. He said he would sign the budget, deeming it a “victory for North Carolina,” but threw in some jabs at the Legislature. For one, he said there was too much policy in the budget that had nothing to do with spending money. McCrory also suggested a constitutional amendment to require an end date for all sessions, and he complained about the General Assembly’s “micromanagement” of executive branch agencies through legislation and policy.
The governor also expressed disappointment that the Legislature didn’t extend a program that offers tax credits for the renovation of dilapidated, old buildings and didn’t pass a measure regulating puppy mills — a major goal of his wife, Ann.
I could go on. The so-called “never-ending” session continues, so stay tuned.
Gannon writes columns for Capitol Press Association.