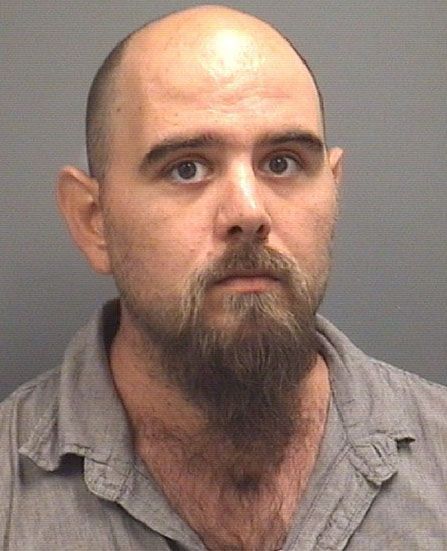 Police say a Salisbury man was distributing child pornography from his home computer.
Kevin Scott Rose, 33, of the 1200 block of North Long Street, faces felony charges for sharing files of suspected child porn.
Salisbury Police detective B.J. Hall, is certified through the Internet Crimes Against Children task force and searches for such incidents. Hall came across the images and traced the computer’s IP address. He obtained a court order and then a warrant to search the home.
Warrants allege Rose distributed child pornography between June 27 and July 8.
He was charged with three counts of felony distributing transport material of minors engaged in sex.
Detectives seized a computer, other digital electronic equipment and a 52-inch television that Rose is accused of using to watch pornography, said Capt. Shelia Lingle.
The computer was hooked to the television, she said.
The Rowan County Sheriff’s Office assisted, as did SBI agents. Rose turned himself in Wednesday afternoon.
He remained in the Rowan County Detention Center on Thursday under a $50,000 secured bond.
Contact reporter Shavonne Potts at 704-797-4253.