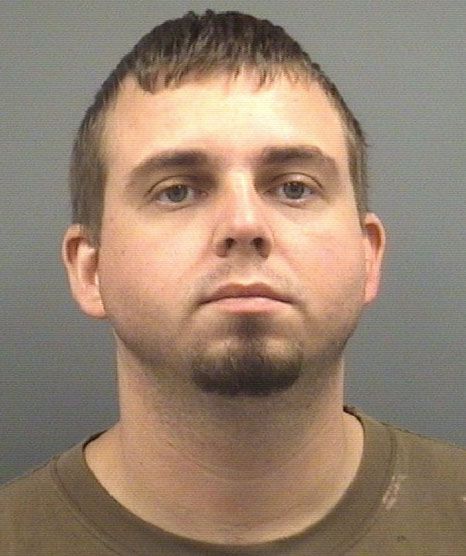 Authorities say a Cleveland man is facing multiple assault charges following accusations of an ongoing domestic situation with a woman.
The Rowan County Sheriff’s Office charged Joshua Andrew Harris, 28, of the 200 block of Seven Springs Road, with three counts misdemeanor assault on a female and felony assault by strangulation.
Officials said a woman came forward and said she had suffered abuse at the hands of Harris and she feared he’d abuse her newborn. The matter was referred to Rowan County Social Services that the newborn was not being take of, but officials said those allegations were unfounded.
The woman had evidence that corroborated her claims, said Capt. John Sifford.
She accused him of assaulting her in December, February, March and April. An investigator began looking into the matter July 18 and Harris was arrested Saturday.
Contact reporter Shavonne Potts at 704-797-4253.