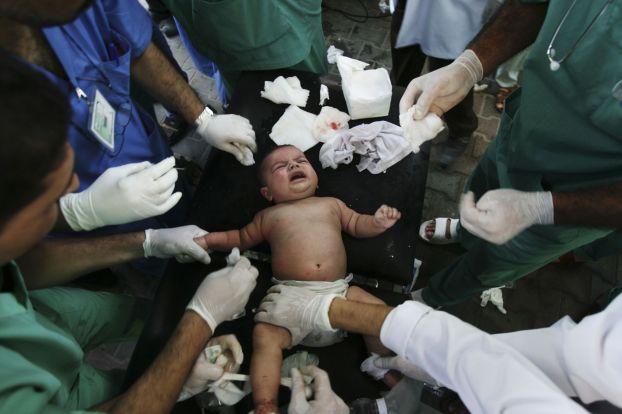 It was with some uncertainty that I left Homestead and headed south toward the Keys this morning. The weather forecast... read more